The Relationship Between Concussion and CTE 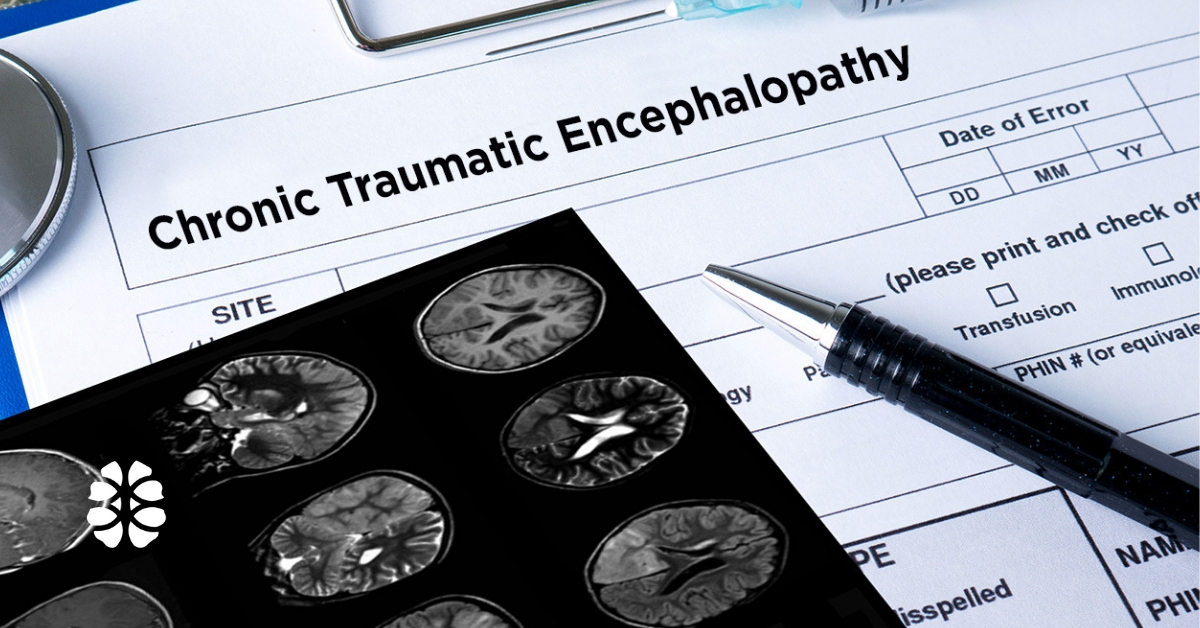 Concussion has become a headline mainstay for professional sports leagues. From football to hockey and even professional wrestling, more athletes are speaking up about the lasting effects they experience after sustaining multiple concussions without proper treatment. This has highlighted one of the biggest concerns or fears connected to concussion: chronic traumatic encephalopathy, otherwise known as CTE.

Despite new interest in the diagnosis, treatment and prevention of CTE, the condition has yet to be fully understood.

“I think it’s really critical if someone is playing sports or serves in the military and has a head injury that they understand the risks,” says Mayo Clinic’s Charles Adler, MD, PhD. “It’s very difficult to counsel people now given how little we know about what causes CTE. But we can advise them on the association between repetitive head impacts and CTE.”

The Basics: What is CTE?

According to Dr. Adler, CTE is a neurodegenerative disorder that can only be diagnosed during an autopsy of the brain. CTE is characterized by the clumping of a protein called tau in certain areas of the brain. CTE appears to be occurring in individuals who have had repetitive head injuries, Dr. Adler says.

But despite the fact that there are multiple clinical signs and symptoms associated with CTE, Dr. Adler says it can’t be officially diagnosed in living people. Right now, CTE can only be confirmed after someone has passed away, which is a major hurdle for researchers.

Although it is not possible to diagnose CTE in the living, there are symptoms that could be signs of the disorder. CTE may present with cognitive, mood, and/or behavioral symptoms, including:

Given that CTE is thought to be caused by repeated head injuries, the condition may be linked with concussion. But Dr. Adler says researchers have not determined the specific connection. Therefore, we don’t know how many head injuries or what genetic factors increase the chances of developing CTE.

“What appears to be clear is that the only people who have developed CTE have had repetitive head injuries,” Dr. Adler says. “The belief is that it’s repetitive, as opposed to one single event. I don’t think we have the information yet to be able to discern that for sure, however.”

Dr. Adler says that current research centers around finding a biomarker for CTE to help diagnose living people. He notes, however, that we still don’t understand what perpetuates CTE. This means that even if it can be diagnosed, we don’t know how CTE actually occurs.

“We don’t necessarily understand how many repetitive head injuries lead to CTE, or how soon after one head impact another one could play a role in the development of CTE,” Adler says. “This means we don’t know if it’s cumulative during the lifetime, or even if it’s the number of head injuries within a certain period of time.”

Dr. Adler is among the medical professionals working toward a better understanding of CTE. One study, “Tau Positron-Emission Tomography in Former National League Football Players,” used an experimental PET scan that could detect higher levels of tau in the brains of living retired NFL athletes. While this sounds promising, the results still need to be replicated in larger studies—and confirmed posthumously.

Dr. Adler is also involved with DIAGNOSE CTE, a 7-year, multi-site research project aimed at developing ways to diagnose CTE during life while also examining potential risk factors. The purpose of DIAGNOSE CTE is to collect and analyze biomarkers for the detection of CTE, among other goals.

Despite the research Dr. Adler and others are taking on, he says he can’t give a “great answer” on how to mitigate CTE risk. He notes that the overall number of head impacts or injuries that cause CTE is unclear. Moreover, the medical community is not yet comfortable telling people what to do based on clear-cut science, Adler adds.

“The bottom line is that there is a belief that the sooner somebody goes back and has a second head injury after a first is going to increase their risk of CTE,” he says. “But that’s absolutely not proven.”

To learn more about CTE and other traumatic brain injuries, visit the Concussion.Org resource library.