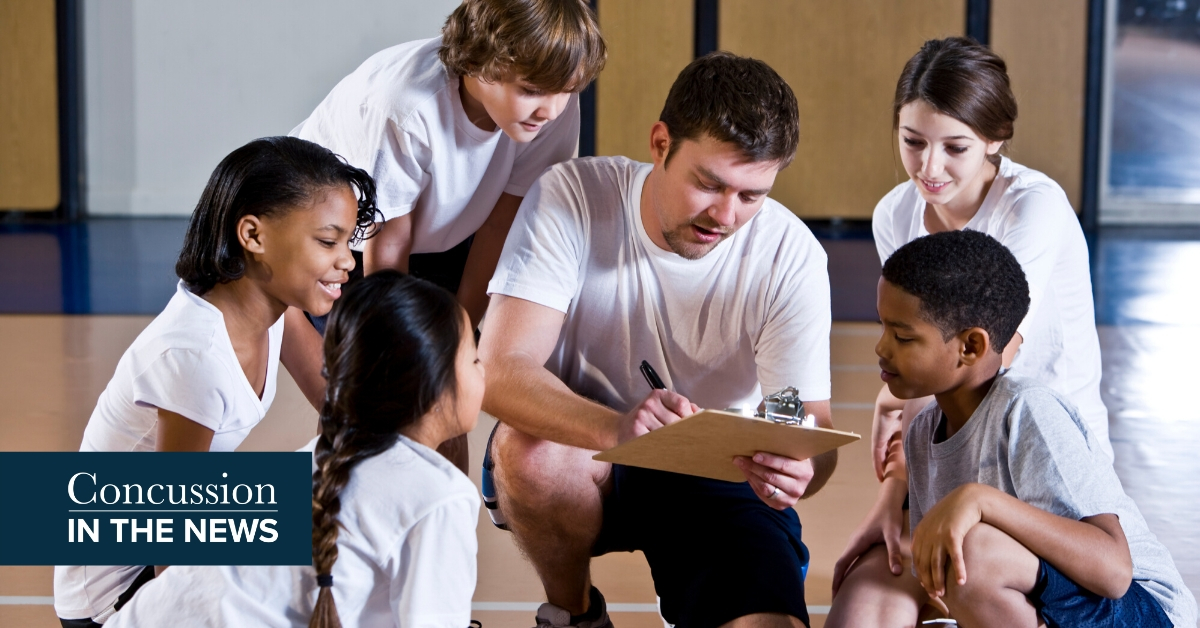 The latest news on concussion, presented by the International Concussion Society and Concussion.Org

More studies and research on concussions are being released in the news. This month, the community is buzzing about how MRI scans help prevent the misdiagnosis of Alzheimer’s disease in traumatic brain injury (TBI) patients. Read on to learn more about a study that found greater signs of blood vessel damage in injured brains, the question of head injury recovery time, and the high concussion rate in female athletes.

New Insights Could Change How Concussions Are Treated

A new study found greater signs of blood vessel damage than nerve damage in injured brains after analyzing post-mortem scans despite therapy and drug development traditionally targeting nerve damage. This could change the way TBI is treated. The study concluded that traumatic vascular injury is a distinct characteristic of traumatic microbleeds. It also found that traumatic microbleeds often predict future health problems and disabilities for people with TBI.

Symptom Resolution in Concussion Does Not Equal Brain Recovery

A recent brain imaging study concluded that patients experience adverse effects of concussion long after they are medically cleared. The study found that concussion was associated with lower blood flow and changes in white matter tissue related to swelling. This means that recovery continued for more than one year after sustaining a TBI. These findings indicate that more research is needed to better understand the optimal recovery time after suffering a concussion.

A new study found that concussion rates were higher in girls than boys in every high school sport. The reason for this discrepancy is relatively unknown. One theory, however, indicates that it is due to women having less developed neck muscles than men. Other non-biological theories suggest that boys are less likely to report a concussion and that girls take longer to seek help from a medical expert. This could explain why their symptoms persist longer.