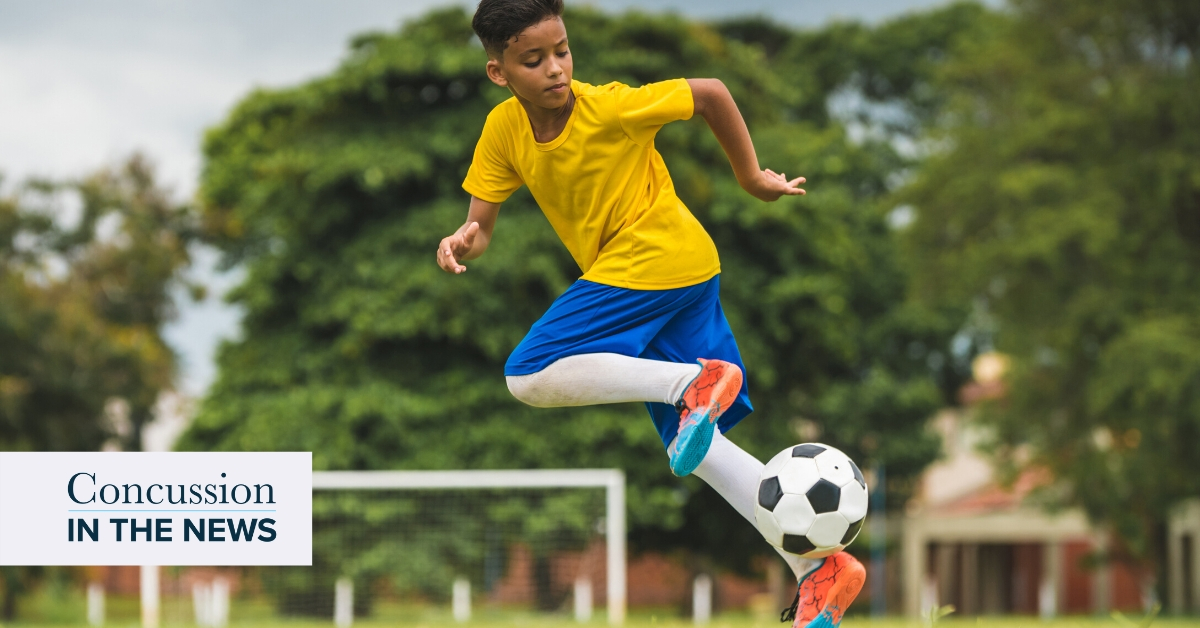 The latest news on concussion, presented by the International Concussion Society and Concussion.Org

Coverage on concussion in the news is continuing to rise. This month, Concussion.Org is talking about using virtual reality to recognize concussion symptoms. Additionally, we cover the underreported head injury issue in surfing, plans for the incorporation of a concussion protocol in European soccer, and the increase in concussions among NHL goaltenders.

Arkansas high school students received a lesson in concussion, using virtual reality to help them recognize symptoms should they experience one in real life. The students learned the dangers of continuing to play with a concussion rather than seek medical attention. The training is used to empower student-athletes to determine what is best for them in potentially dangerous situations.

The Untold Wreckage of Concussions in Surfing

Traumatic head injuries in surfing are rarely discussed and poorly understood. Studies suggest a significant number of surfers suffer head injuries and risk cognitive decline. Surfing also has a culture of downplaying potentially devastating injuries. There is also a lack of medical help, protective headgear and established protocol. Surfer Mercedes Maidana explains how everyone focused on the cut caused by her injury rather than what happened inside her head.

Soccer Leagues and Player Unions Team Up on Concussion Protocol

European soccer is making strides to incorporate better concussion safety practices. Player unions and leagues are negotiating solutions that include the use of temporary substitutes while players are assessed for head injuries. Medical staff would also get access to live broadcasts to identify injuries quickly. The idea is for domestic leagues to incorporate international standards of concussion management in order to protect players.

NHL Goaltenders Getting Concussions at an Alarming Rate

Hockey goaltenders are getting in concussion-causing collisions at an alarming rate. In 2016-2017, just two goaltenders were concussed, missing a total of 15 games. But over the past two seasons, 14 different goalies missed a combined 276 games with a concussion or head injury. Some goalies believe younger players are learning to be more aggressive in the crease. Others, however, point to inconsistencies in goalie interference calls.

For more of the latest concussion coverage and information, check out the Concussion.org News page.