Concussion in the News: Concussion on and off the field 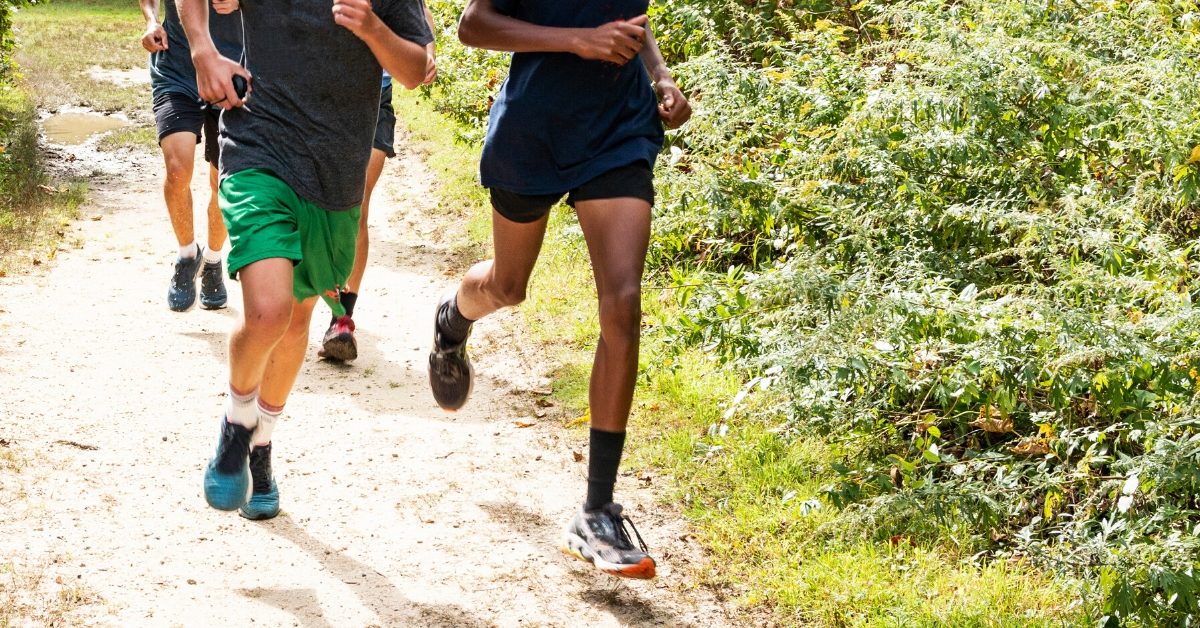 The latest news on concussion, presented by the International Concussion Society

As concussion awareness grows, traumatic brain injury research is increasing. This month, the community has been interested in concussion incidents on and off the field, with one study finding most concussions occur off the field. Additionally, we cover the landmark study at Virginia Tech University which examined concussions on the rugby field–for both female and male athletes. Read on to learn more about these concussion news stories and more.

Most Concussions Happen OFF the Field, Study Finds

A study at the University of Colorado at Boulder finds that 1 in every 75 college students sustains a concussion each year and most of those injuries occur off the field. Researchers stress that everyone, but college students in particular, need to recognize that concussions are not just sports injuries. For students, the symptoms can make finishing a degree more difficult by disrupting sleep, causing missed classes and overall hurting performance.

England’s Premier League reportedly will introduce concussion substitutes starting next season after heightened concerns over players’ safety. The International Football Association Board (IFAB) will meet in February and discuss changing the laws to allow concussion substitutes. The Football Association (FA) is likely to support this change as they have championed research into brain injuries.

A landmark study at Virginia Tech University examined male and female rugby players side-by-side to measure the impacts of concussion on both men and women. Researchers chose to study concussions in rugby as they would be some of the “first data to really identify concussion tolerance in unhelmeted populations.” This research adds to Virginia Tech’s head injury research which includes studies in the automotive industry and the military.

Research in the Journal of Applied Laboratory Medicine shows that a blood test may help differentiate elderly concussion patients with brain tissue damage from those without it. Subsequently, this finding could help ensure that elderly patients with severe concussions receive crucial treatment from their injuries. Thus, the blood test reduces the need for CT scans which can be expensive and expose patients to radiation.

While the number of game time concussions has risen in football, the number of practice-related concussions is down. According to Thomas Chu, DO, this decline is due to concussion education. “Athletes, athletic trainers, coaches and team doctors are now getting more of the education outside of what concussions are and how to properly manage and treat them,” says Dr. Chu.