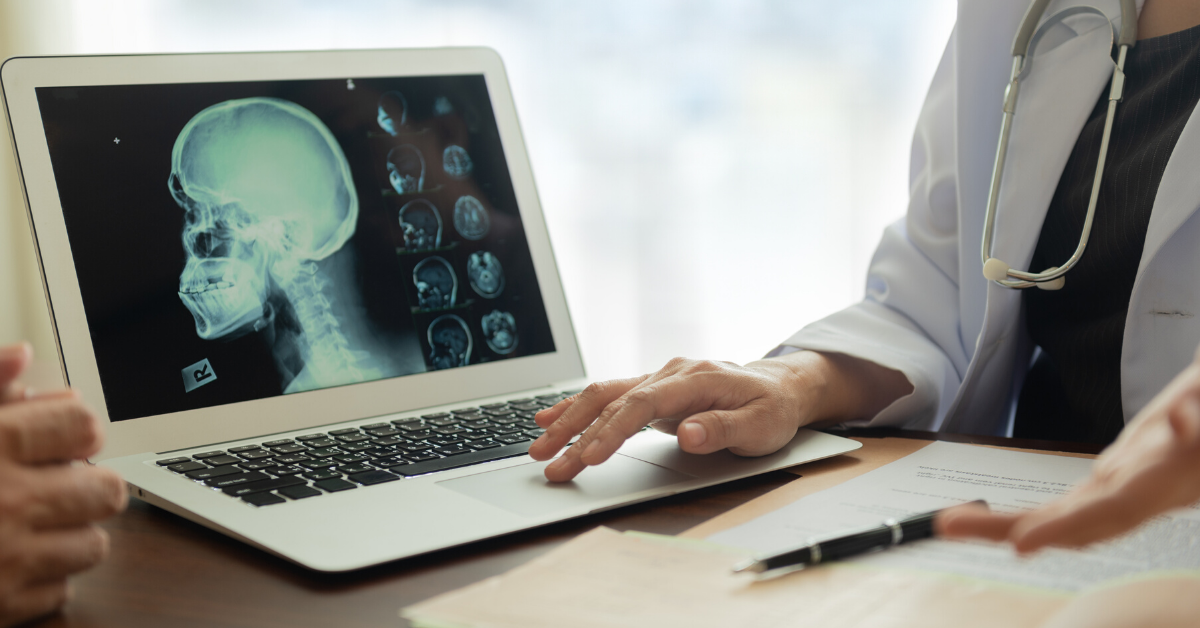 As recently as the 1990s, concussions were evaluated on a scale from 1 (mild) to 3 (severe), using guidelines from the Cantu Concussion Center, the Colorado Medical Society or the American Academy of Neurology. But these concussion safety guidelines emphasized loss of consciousness and post-traumatic amnesia over other post-concussion symptoms, such as light and noise sensitivity or blurry vision. They also didn’t recognize that signs and symptoms of a concussion may not appear until hours or days after the injury. Athletes—including children—who experienced what was considered a “mild” or Grade 1 concussion could have been allowed to return to competition in as little as 20 minutes after impact under the old grading scales.

But newer research shows that there is a lack of evidence supporting these assessments.

“Variability in care provider experience and training, coupled with an explosion of published reports related to sports concussion and [mild traumatic brain injury], has led to some uncertainty and inconsistency in the management of these injuries,” write the authors of a paper published in Neurology.

Our collective understanding of concussion continues to evolve. As more research becomes available, there is a growing need for people to understand the severity of concussion and the risks that come with improper treatment. Make sure to arm yourself with the most recent knowledge and be aware of changes to commonly used guidelines.

As Mayo Clinic points out in its guidelines on concussion testing, there is a significant risk of another concussion if an athlete returns to play too early after a concussion. A second concussion sustained before the initial concussion has healed can result in fatal brain swelling, or second impact syndrome. Repeat concussions can take longer to heal and have a higher risk of causing permanent damage.

Many reports now recommend that concussion-grading scales should not be used to manage the injury. Instead, each patient should be evaluated and treated on an individual basis.

“The clinical presentation of concussion varies considerably both between individuals and between injuries in one individual,” write the authors of a report published in the Journal of Athletic Training. “Furthermore, athletes with a significant concussion history or other relevant comorbidity, such as attention-deficit hyperactivity disorder, should be considered for testing on an individual basis.”

In addition to individualized treatment and comparing results to baseline testing, a possible concussion should be followed by a neurological examination. Physicians ask detailed questions about the injury and may test vision, hearing, coordination and reflexes. A physician may also conduct cognitive tests, including some for memory and concentration. Imaging tests may be recommended for patients who have more severe symptoms, which include severe headaches, seizures, or repeated vomiting.

What Patients Should Know

Patients should see a doctor within one to two days after a concussion, according to Mayo Clinic recommendations. Until then, patients should avoid activities that can aggravate post-concussion symptoms. These include sports and other vigorous physical activities, or other tasks that require extensive focused attention, such as computer work or video games.

The most common symptoms of concussion are headache, amnesia and confusion. But other signs are more subtle and can last for days, weeks or longer. These include ringing in the ears, dizziness, slurred speech, fatigue, and delayed response to questions. While some symptoms, like a temporary loss of consciousness, can occur directly a concussion, others may be delayed after an injury. These include irritability, concentration problems, sleep disturbances and problems with taste and smell.

Patients with headaches can take acetaminophen for pain. They should, however, avoid aspirin or ibuprofen if they suspect they’ve had a concussion. These medications may increase the risk of internal bleeding.

Keeping up to date with the latest information about concussion is the best way to be prepared in the event of an injury. Concussion.org aims to be the most trusted place in the world to learn about one of the most common—yet least understood—forms of traumatic brain injury. For more of the latest concussion information and research, check out our News and Concussion Resources pages.