Concussion Teams: A New and Exciting Approach to Managing Concussion in the Emergency Department 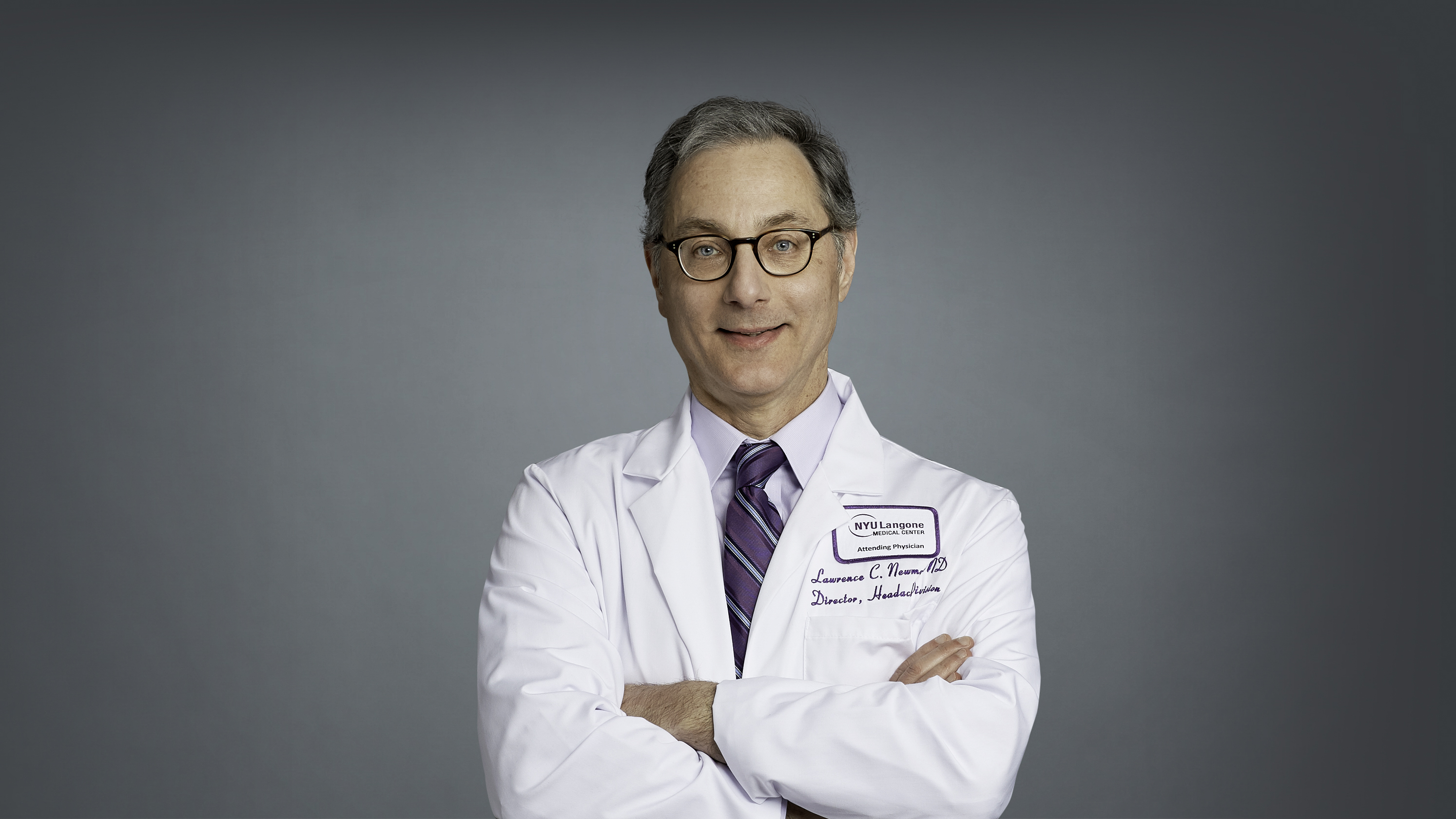 Unfortunately, many patients that enter an emergency department or urgent care with a suspected concussion leave with little instruction for outpatient care. In fact, the trouble starts even before the patient walks through the door. “There’s no universally adopted protocol for concussion management in the emergency department,” says Dr. Lawrence C. Newman, Director of the Headache Division at NYU Langone Health in New York City. In a 2017 study published in the Journal of Neurotrauma, researchers investigated concussion protocols across emergency departments in New England and found that one-third of all departments did not have a critical practice guideline in place. A little more than half reported having a protocol, but there were inconsistencies in how each was carried out.

“The good news is that almost everybody who left the emergency department got some sort of written discharge instruction,” Dr. Newman says. “However, instructions were not consistent. Some patients were told they needed to follow up with their doctor, but it wasn’t stated when they should follow up. Other people were told they needed to follow up with a specialist, but no recommendations were given for who or what type of specialist they should see.” A recent study conducted in a large New York City emergency department reported similar outcomes.

The lack of a specialized concussion team and detailed practice guidelines has serious consequences for a patient’s condition. Patients are left to their own devices to determine when it is safe to resume physical activity. Dr. Newman wants to put an end to that, and proposes that hospitals establish a dedicated concussion care team with standardized guidelines for in- and outpatient care.

It’s not for lack of educational activities that ACE is not more widely used, he adds. Rather, it’s a lack of concussion awareness.

Dr. Newman explains that this is a pervasive problem not limited to emergency departments. “Even if people go to their primary care doctor or an urgent care center,” he says, “the information they’re getting is all over the place. It’s not based on guidelines, and a lot of times it’s based on old data. I’m still seeing patients who were told they needed to cocoon themselves for two weeks despite the fact that recent data shows that’s outdated.”

A new approach to concussion treatment

Under Dr. Newman’s proposed plan for standardized concussion care, a patient who arrives at the hospital with a suspected concussion would be seen by a neurologist who would then perform a complete neurologic exam.

If a patient is suspected of a stroke or heart attack, a specialized team is called in to fully assess the patient with sole regard for the specific condition. “That’s where my idea came from,” Dr. Newman says. “We have stroke teams, MI teams and rapid response teams in the hospital. If someone has a critical illness while they’re in the emergency department or admitted to the hospital, and they experience life-threatening complications, a rapid response team rushes to the bedside and tries to figure out what’s going on and gets the appropriate testing done rapidly.”

Rather than require additional resources, Dr. Newman’s concussion team calls for a redistribution of responsibility. “The team can be the neurology resident on-call and the attending neurologist on-call,” he explains. “If a patient has a headache, it makes sense for a neurologist, who knows how to treat headache and the different types associated with concussion, to treat the headache. Most times, however, neurologists aren’t even called to evaluate the patient.”

With a dedicated concussion team in place, physicians can ensure that a patient’s exam and diagnosis is correct and that an effective treatment plan is in place. “If the patient is ready to be discharged from the emergency department, we can make sure that they are given clear timelines and guidelines for how long they need to rest and when they can go back to school and resume physical activity,” Dr. Newman says. Additionally, they can be referred to an appropriate neurologist for outpatient follow-up.

By standardizing a hospital’s response to concussion, physicians are better suited to care for patients and prevent long-lasting effects from their injuries. “It’s a call to action that we can change,” Dr. Newman says. “Perhaps we can change the way concussion is addressed in the emergency room and if we do that, early intervention strategies can be employed similarly to what we have seen happen with heart attack and stroke. We can change the course of many people’s concussion scenarios by interacting early, and interacting correctly.”

In response to the lack of a standardized concussion protocol, Dr. Newman is currently drafting and strategizing his own plan for a specialized concussion team and protocol with the help of his colleagues at NYU Langone Health. His hope is that both the team model and protocol can be implemented in emergency departments, urgent cares and the like immediately. “The simplest step is to have a lecture series on the acute evaluation of concussions, including how to evaluate concussions for the neurology resident, and what steps to take in the emergency room,” he says. It may also include drafting a guide that outlines the warning signs of a concussion, current treatment options and available resources once the patient leaves the hospital. This guide would be available in the emergency room and distributed to patients by the residents on call.

The International Concussion Society sponsored website Concussion.Org is the number one destination for information related to concussion prevention, diagnosis and treatment. Our mission is to serve medical professionals, athletes, administrators, coaches, patients and the public by providing a central repository of accurate and scientifically vetted concussion research. Working alongside our world-class scientific advisory board, Concussion.org aims to be the most trusted global index on one of the most common, yet least understood, forms of traumatic brain injury. If you would like to be interviewed for an influencer profile, please fill out this form.