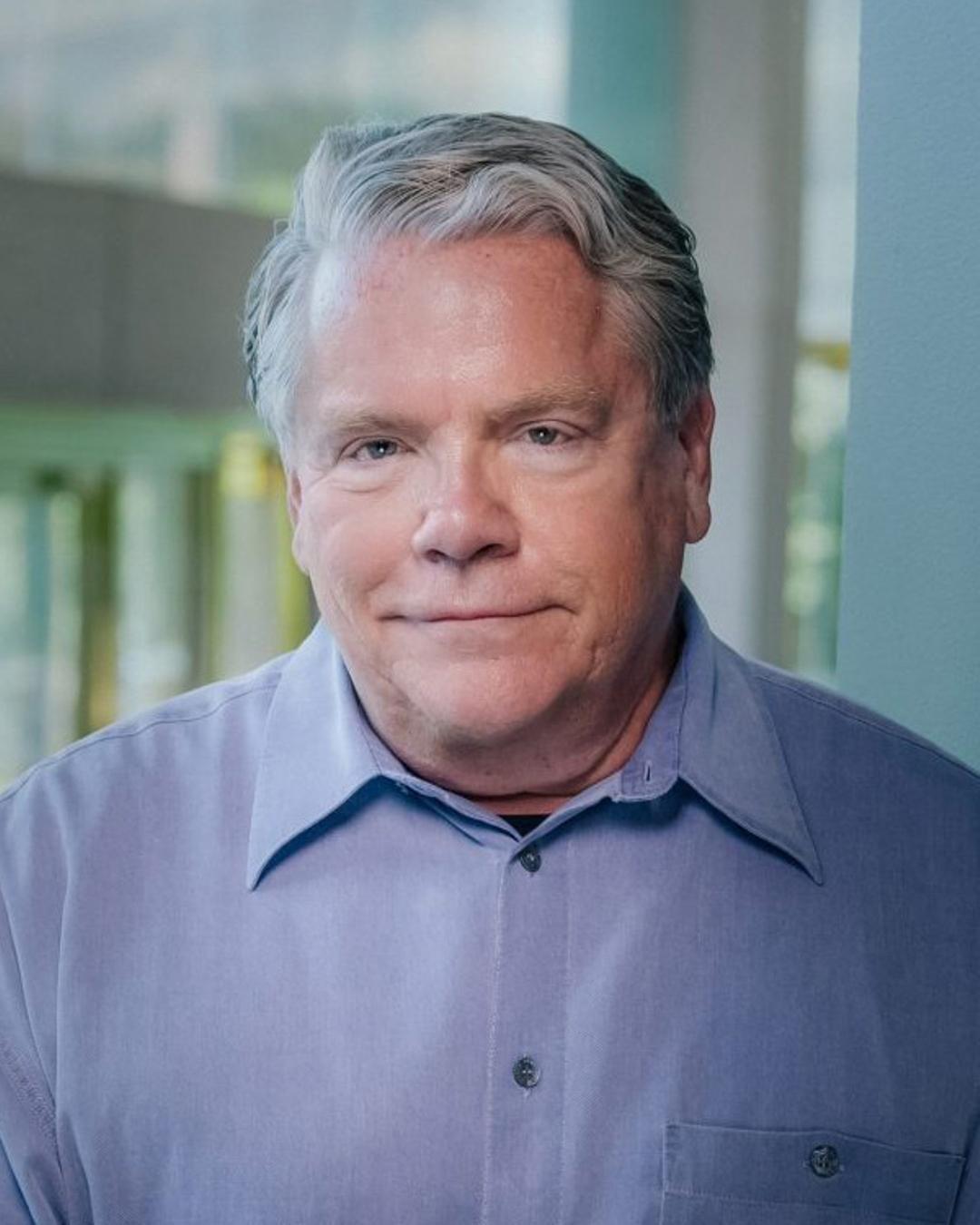 Steve Devick, OD, wants to remind the world that “there’s no such thing as a tough brain”

For Steve Devick, OD, his career took a turn after discovering that an eye movement test for reading that he co-created could also be used as a means of assessing for concussions on the sidelines. This realization forever altered Dr. Devick’s professional trajectory, leading to the co-branding of the King-Devick Test in association with Mayo Clinic and the production of a documentary: Head Games: The Global Concussion Crisis.

We recently spoke with Dr. Devick about how his views on concussion have evolved over the years, as well as his personal experiences with concussions and the need to take concussions seriously.

What does the word ‘concussion’ mean to you?

I’m at a stage in my career where I go to the anatomical definition of it: When your head moves as a result of impact, brain cells malfunction and axons, which carry impulses from neuron to neuron in your brain, stretch and shear. This damage disrupts the normal connections in the brain and this microstructural damage, which may not be seen on brain scans, leading to a variety of symptoms that people experience after a concussion. The diagnosis of concussion, in the U.S., is: when a doctor says that you have one. There’s no one conclusive test for concussion—it’s a series of symptoms and signs that add up to the diagnosis of a concussion and the areas that are damaged. Therefore, the symptoms that people experience and the length of time needed for recovery vary considerably.

How have concussions impacted your life or career?

I co-authored the King-Devick Test—an eye movement test related to reading—when I was in grad school. We found out much later that a defect in these same saccadic eye movements involved in reading are often the first physical sign of a concussion, even before you have cognition issues or headaches. That’s what launched our product and how we ultimately co-branded with the Mayo Clinic the test became the King-Devick Test in association with Mayo Clinic.

Have your experiences changed your perception of concussion? In what way?

What’s really changed is that I now understand that it’s dangerous for young kids to play contact and collision sports too soon, and that they probably shouldn’t before high school. Their brains aren’t fully developed; they don’t need to be hitting each other in the head. Before I got into concussion research, I, like a lot of people, thought it was okay. The movie we did—Head Games: The Global Concussion Crisis—really called attention to the fact that you can’t just treat a concussion—especially in a young person—as if it’s nothing serious.

Have you ever experienced a concussion personally? Tell us about that time.

My first concussion happened at 8 years old when I rode my bike down this hill that, according to my parents, I wasn’t supposed to ride down. My wheel got caught in the gravel, and I flew over the handlebars. I woke up in the clinic in town—some maintenance workers up on a telephone pole saw the whole thing happen and came down and grabbed me and took me to the local clinic. I later had many more concussions while playing football, participating in wrestling and as a catcher in men’s softball after that first bicycle accident.

In your opinion, why is it so important to educate your field about concussions?

I think, for many years, concussion was not looked at as anything too serious. There’s a lot of new information that needs to be shared. For example, a published study has tied the occurrence of chronic traumatic encephalopathy (CTE)—the brain disease caused by repetitive head impacts—to how early kids started playing tackle football. Not just how many concussions they’ve had, but how long they had been exposed to hits called sub-concussive blows. So, if an NFL player gets CTE later in life, researchers could correlate the development of this disease to participation in contact football that began before the age of 12 years.

If you could share one piece of information about concussion, what would it be?

I think it comes down to one saying: “There’s no such thing as a tough brain.” Your brain is really a Jell-O-like substance inside your skull, and brains aren’t tougher from one person to the next. You can think you’re tougher, but your brain isn’t.

Steve Devick, OD, is a member of the Scientific Advisory Board for the International Concussion Society. Concussion.org, sponsored by ICS, is the No. 1 destination for information related to concussion prevention, diagnosis and treatment. Our mission is to serve medical professionals, athletes, administrators, coaches, patients and the public by providing a central repository of accurate and scientifically vetted concussion research. Working alongside our world-class scientific advisory board, Concussion.org aims to be the most trusted global index on one of the most common, yet least understood, forms of traumatic brain injury.