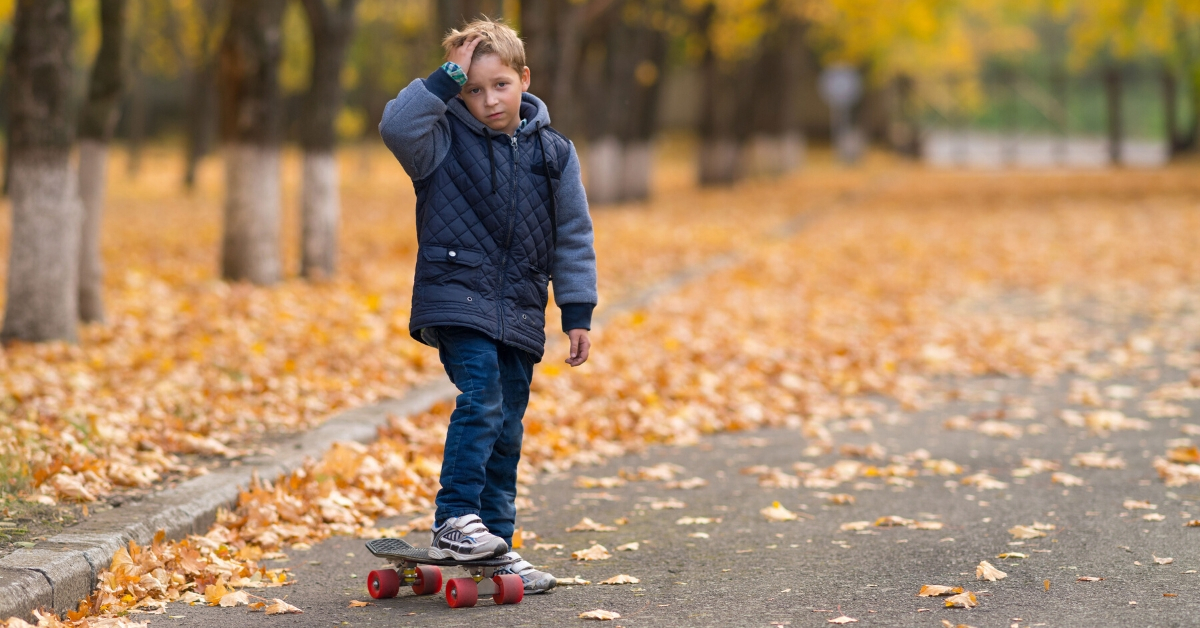 Research shows a high rate of TBI among convicts. Proper treatment for this population may have additional benefits for the rest of society.

Traumatic brain injury (TBI) can have a major impact on the lives of people who experience it. But what about society as a whole? Does TBI have a lasting effect on everyone, even those who aren’t injured?

Some evidence suggests that there’s a relationship between TBI and the likelihood that someone will engage in criminal behavior. In fact, a widely cited study from 2018 found a link between TBI and more violent criminal offenses. The study also linked TBI to poor engagement in treatment, as well as repeat convictions and rulebreaking while in custody.

Addressing the effects of TBI on the people who experience it is important. But treatment can be taken a step further and be used to benefit others. Properly caring for incarcerated TBI patients and accounting for their chances of ending up back in jail after their release may help to lower the crime rate. This could benefit all of society.

The 2018 study, published in the journal Lancet Neurology, was a review of previous research on the prevalence of TBI in convicts. It found neurological abnormalities are common in this population. Areas of the brain that are important for social function, such as impulse control and empathy, appeared to be compromised in people behind bars and who experienced TBI at some point in their lives.

“People with TBIs are incarcerated at high cost in facilities that might not be well placed to address their needs,” according to the study. “There has been an assumption that TBI was just a coincidental occurrence in the lives of risk-takers … But as we have shown in this review, the research evidence suggests otherwise.”

Working Toward a Solution

This new understanding of crime’s link to TBI is helping to create strategies to assess and manage these kinds of injuries. This could improve the engagement of offenders in rehabilitation and reduce crime.

One such effort was explored in Denver in 2015. In a screening of the city’s Downtown Detention Center, researchers at the University of Denver discovered the facility had a 96% rate of TBI among its most high-risk offenders. Inmates were assessed for TBI and provided with more effective treatment behind bars. They were also linked with therapists upon their release to help continue addressing their condition.

“They are tricky to treat, but with some easy tweaks and more surveillance, I think we could keep them afloat better,” said University of Denver clinical psychology professor Kim Gorgens, speaking with the Denver Post.

Hope for the Future

It’s important to treat traumatic brain injury for many reasons. Not only for those who live with it, but also for the rest of society. Addressing TBI among inmates will help them lead better lives while also reducing the costs and effects that crime has elsewhere.

For more on the latest concussion research and statistics, visit Concussion.org’s Concussion Resources and News pages.