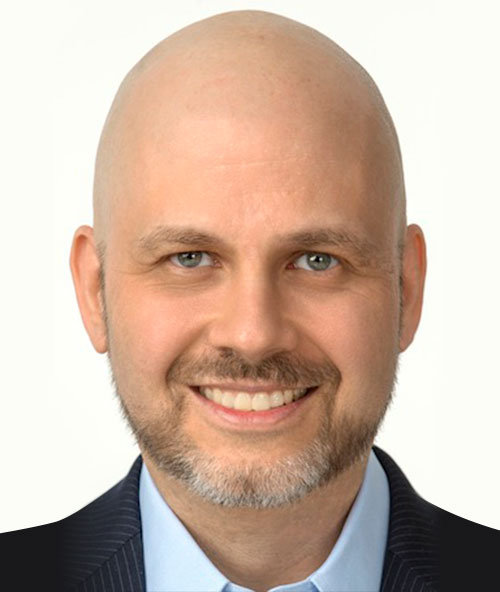 Phil Terry, Founder and CEO of Collaborative Gain, Inc., launched the company’s flagship leadership program – The Councils – in 2002 with a fellow group of Internet pioneers and product leaders from Amazon, Google, and others. Phil and his team have brought together thousands of product leaders, CEOs and GMs in the last 15 years to learn the art of asking for help and to support each other to build better, more customer-centric products, services, and companies.

Phil was part of the startup team of Amazon’s first acquisition back in the 1990s and then built one of the leading CX and product development consultancies, Creative Good, where he was CEO for 15 years. Phil and his team worked with 400 different companies, including Apple, Facebook, American Express, and Capital One. Phil also co-authored Customers Included, the book widely praised for its practical and passionate focus on building better businesses.

As a speaker, Phil has given hundreds of keynotes and featured talks at events like the Harvard Business School Distinguished Speaker Series, National Retail Federation conferences, Forbes, Inc. Magazine, TEDx and for private corporations such as Apple, Airbnb, Google, Microsoft, American Express, and many others. He’s been profiled and quoted extensively in publications like the Wall Street Journal and the New York Times and named by Fast Company as one of the Fast Company 100 – 100 leaders shaping the 21st century.

A graduate of the Harvard Business School, Phil is based in Brooklyn where he founded and runs two innovative nonprofits that are changing the customer experience for art and literature – Slow Art Day and Reading Odyssey.