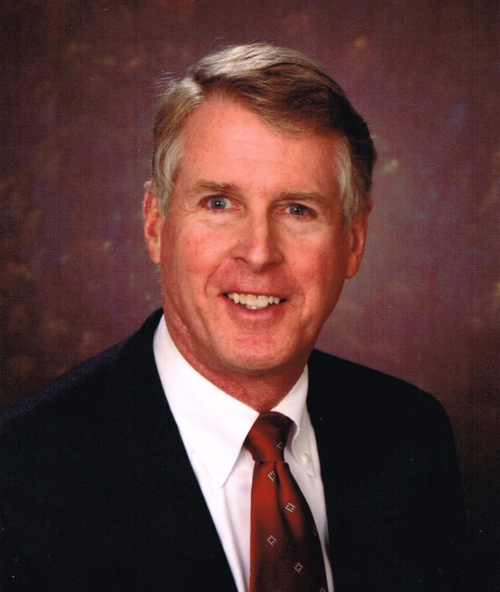 Dr. McPartlin has been in the private practice of Internal Medicine in the Chicago suburbs for 42 years. He received his BS from Notre Dame University and his MD from the University of Illinois in Chicago.  After training in General Surgery at the University of Wisconsin, Madison for two years, he trained in Internal Medicine at Hines Veteran’s Hospital near Chicago. He received his Board Certification and began his private practice in 1977 in Downers Grove, Il and served as President of the Medical Staff and on the Governing Counsel of Good Samaritan Hospital there.

He served as team physician for ice hockey and football at Mt. Carmel High School and he has lectured Illinois high school football referees on concussions. In 2014, he was elected to the Mt. Carmel High School Hall of Fame. He was the lead physician on five “Honor Flight Chicago” excursions, taking veterans of WWII and the Korean Conflict to Washington, D.C. for a day.

At age 58, following the events of 9/11, Dr. McPartlin enlisted in the Army Reserves and received a direct commission as a Lieutenant Colonel.  His duties were to train soldiers for combat medicine both by lecturing and direct simulation techniques.  He was also responsible for approving soldiers for deployment.

He has lived in Oak Brook, Illinois since 1983 with his wife, Patricia.  He has three grown children, Rick, Brian and Colleen and nine grandchildren (Madelin, Calleigh, Nora, Annie, William, Paige, Nicolette, Zachary and Layla)