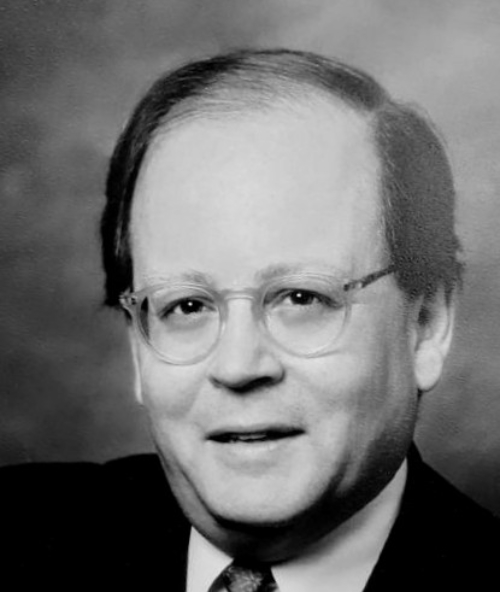 John Siff is the President and CEO of Prairie Realty Advisors, Inc.(“PRA”), a 25+ year old regional mortgage banking concern headquartered in Chicago, Illinois. Founding the company in 1992, Mr Siff has been involved in the Chicago real estate finance community for over 40 years, and has been an active member of the Mortgage Bankers of America (“MBA”) since 1983.

Mr. Siff has multiple corporate responsibilities outside of the PRA umbrella. He is a Founding Member of the Board of Directors of Northside Community Bank, a 20 year old community bank doing business in northern Chicagoland. Mr. Siff is also a member of the Board of Wolverine Mutual Insurance Company, a 100 year old regional mutual insurance company headquartered in Dowagiac, Michigan, and is a Managing Member of PRA Holding LLC, a privately held company that provides capital to early and middle stage operating enterprises across the US. Additionally, he and his wife Joan are active participants in the stewardship and supporter of the Lincoln Park Zoo and the Shirley Ryan Ability Lab.

John’s motivation to become involved in the concussion world stems from multiple passions and chapters of his life. As a life-long sportsman, playing hockey since age 4 and skiing from age 6, John has suffered multiple concussions and is sensitized to the dangers of being concussed. More recently, a close family member of Mr. Siff has been recovering from a 75 day concussion caused by a severe injury, motivating him to get involved with Concussion.org to help further the education of and raise awareness for concussion.

John Siff graduated from Hobart College in 1979(BA) with a major in History and a minor in Economics.  After a brief stint in New York City, he returned to Chicago to settle into his professional career. He married his wife, Joan Leydon Siff in 1988, and they have two children – Lily (born 1993) and Jack (born in 1999).