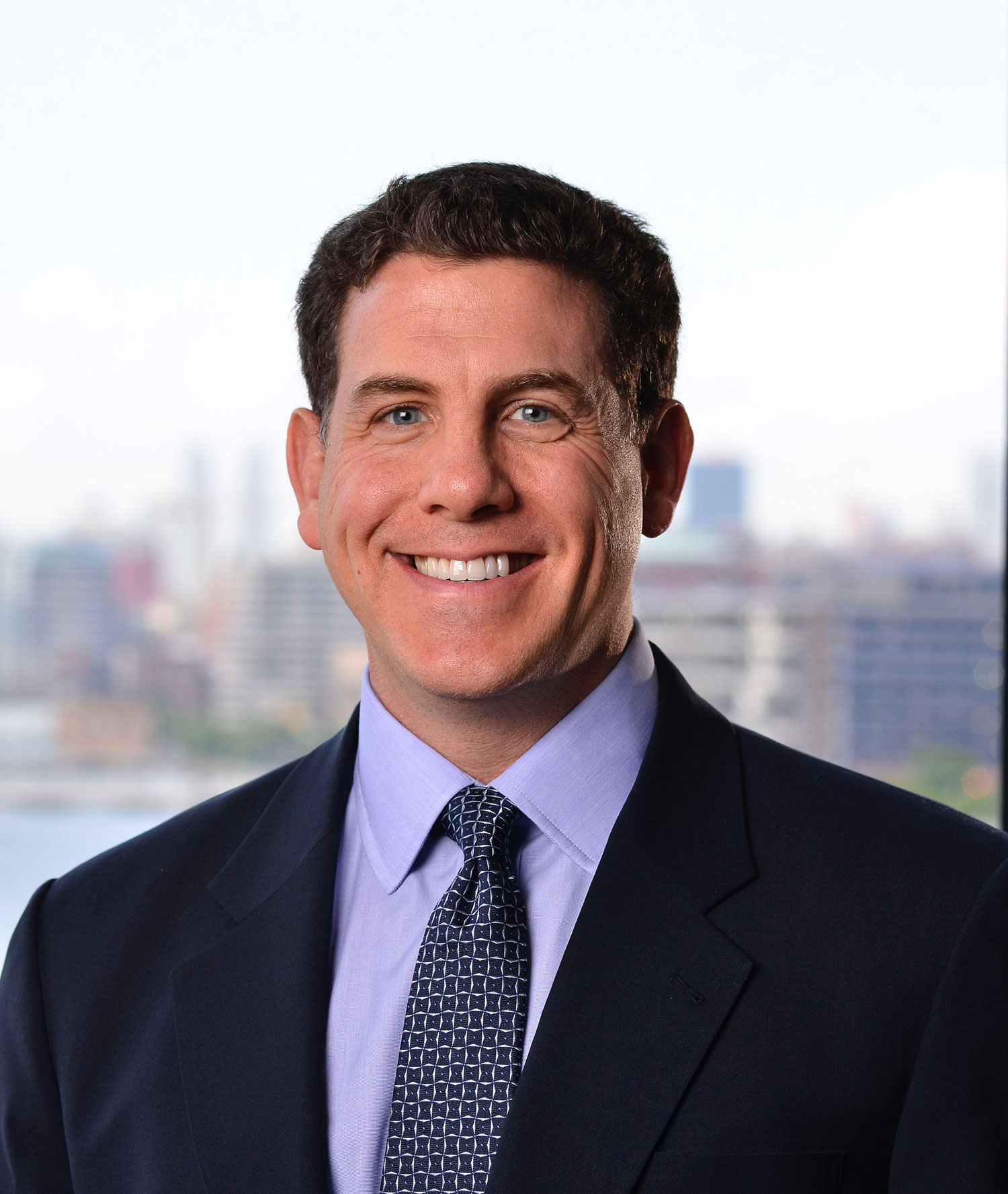 Dr. Shubin Stein is the founder of Spencer Capital Management, LLC. In 2000 he founded Kenshu, LLC, the predecessor to the Spencer Capital Opportunity Fund, LP, which was formed in 2003. From 2001 to 2003 Dr. Shubin Stein managed Kenshu, LLC while also working as a portfolio manager for Promethean Investment Group, LLC. He joined Promethean after completing his internship in orthopedic medicine at Mount Sinai Medical Center in New York. Before his internship, he co-founded and managed Compo Asset Management, LLC, a U.S. based value investment partnership which was merged into Promethean. Prior to founding Compo, Dr. Shubin Stein was a medical technology analyst for The Abernathy Group in New York, an investment management firm specializing in the medical and technology sectors.

He is also a Senior Advisor at Osmosis. Dr. Shubin Stein’s commitment to charitable endeavors includes a focus on public health issues and helping homeless and low-income women and children. He is the co-founder of Crutches 4 Kids, a not-for-profit organization dedicated to providing crutches and other mobility devices to children in need around the world. He is also co-founder of the International Concussion Society. He serves on the board of HelpUSA and is the leader of the organization’s young professionals group, HelpNYC.