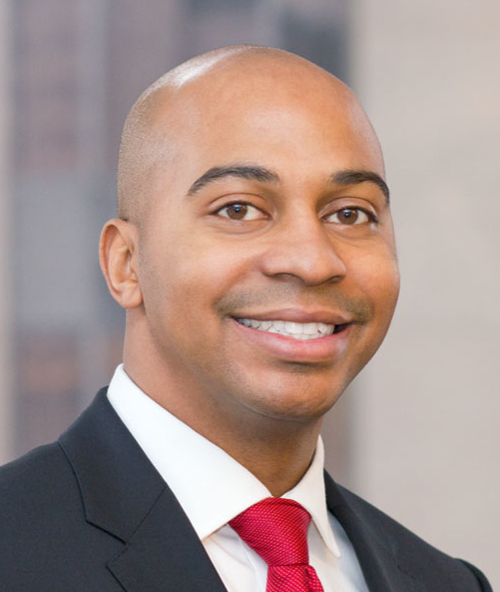 Tregg Duerson is a nationally recognized champion for mental health advocacy, suicide prevention, and sports safety among athletes of all ages. Tregg first entered the national spotlight in 2011 when his father, Dave Duerson—a star on the beloved 1985 Chicago Bears Super Bowl team—took his own life after suffering from brain damage related to his playing career. In a letter left to his family, Dave requested that his brain be studied by the “NFL’s brain bank” where researchers found that he suffered from Chronic Traumatic Encephalopathy (CTE). His case became one of the world’s most prolific and discussed CTE cases, and his death was a key catalyst to pushing the concussion crisis to the nation’s attention. Inspired to bring meaning to his father’s death, Tregg became a champion for mental wellness and sports safety awareness.

Over the years, Tregg has fought to help protect other families and communities from experiencing the grief and suffering that accompany mental illnesses. He served as spokesman for Mental Health America of Illinois’ innovative statewide suicide prevention campaign, and for his work speaking to teens, survivors, and military veterans, he was recognized by the Catholic Charities of Chicago and the American Foundation for Suicide Prevention. In March of 2018, Tregg, with a group of concussion advocates, proposed an Illinois law to ban tackle football for children under the age of 12. This legislation is named after Tregg’s father and is referred to as the Duerson Act.

Tregg is the Chief Operating Officer (COO) of Rebuild Foundation, an organization that transforms neighborhoods and strengthens communities through art, cultural development, and social engagement. As COO, Tregg strategically guides the organization in its mission to demonstrate the impact of innovative, ambitious, and entrepreneurial arts and cultural initiatives that the organization spearheads or supports.

Tregg is also passionate about the need to protect young children’s brain health and has advocated tirelessly for reform and increased safety in youth football programs in Illinois.

Tregg earned his bachelor’s degree from the University of Notre Dame and his MBA from Northwestern’s Kellogg School of Management.