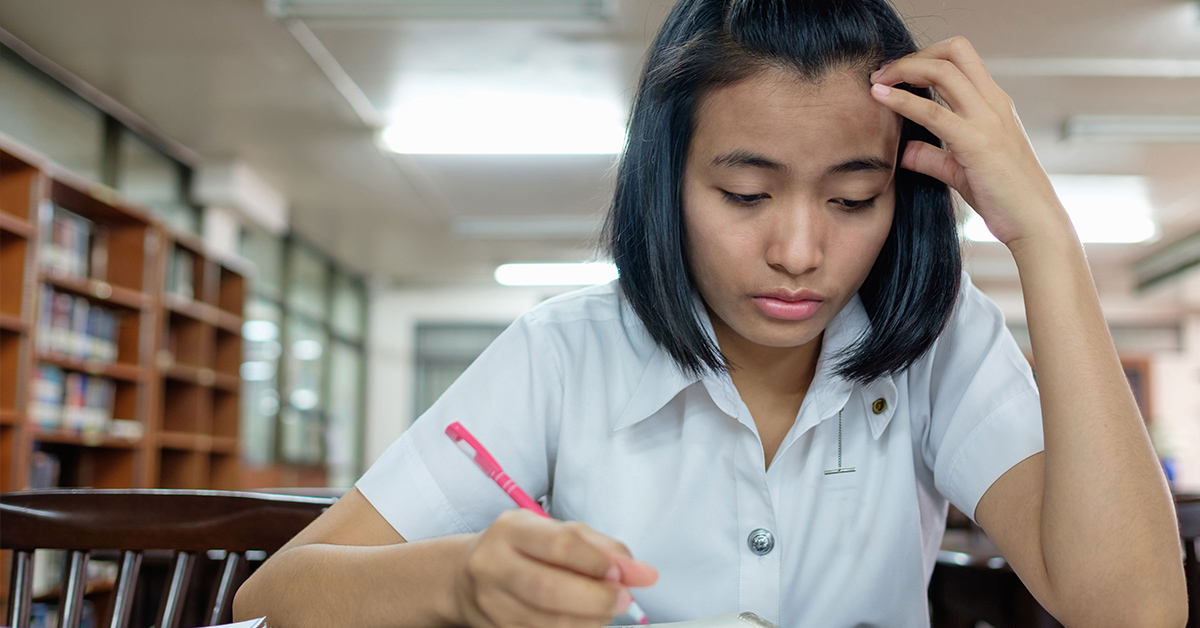 The Jefferson County School District in Colorado saw a huge spike in concussions among its students. So, it turned to Toni Grishman for help.

Concussions are a common injury among children. Sports and other physical activities that kids love carry their own unique risks for concussion. More concussions are being recognized, but there is still a lack of specialized attention for this form of traumatic brain injury in schools.

This is why Jefferson County School District in Colorado decided to create a new position designed to help students who are recovering from concussion. Toni Grishman is the district’s new full-time TBI and concussion nurse. She spends her time meeting with students and their families following a head injury to make sure they have the support they need.

“I think concussion and its long-term effects are coming more to the forefront of everyone’s mind,” Grishman told the International Concussion Society. “People are becoming more aware of the problem and concussions are being reported more. There’s a large number of children sustaining concussions, and somebody needs to support them.”

JeffCo is one of the largest school districts in Colorado. Grishman says the district saw almost 18,000 concussions last year. Some of the students are on the concussion protocol for way too long and never cleared.

“They weren’t being followed because there were other emergencies that came up,” she says. “Seeing those numbers at the end of the school year really defined that there is a need for someone to continue to follow up with these kids.”

Grishman says the concussion nurse role is being redefined almost daily. Her job is to specifically watch kids with concussion district-wide and make sure they’re supported. Other concussion nurses working directly with each JeffCo school hear about concussions or traumatic brain injury, and they alert Grishman. From there, she reaches out to the family to learn about their history and the specific injury. Then, Grishman works with a problem-solving team within the school to help them identify any deficits and support that could be used to help those students.

When the ICS spoke with Grishman, JeffCo was only two weeks into the new school year. This means her impact as concussion nurse might not be apparent until the end of the year. She notes, however, that there are a large number of high schoolers who had some major injuries over the summer. Being able to meet with their parents before school started to put support systems in place, she says, has yielded some great responses from parents.

“There wasn’t one specific person who was able to do this last year,” Grishman says. “So when I  reach out to some of the schools and ask how they’re doing and where they need support, they tell me they didn’t know there were resources like this. I think that for the kids and the teachers, it’s going to be great in the long run.”

Concussions among kids aren’t going to go away soon. With this in mind, it’s reasonable to think that more school districts will follow JeffCo’s lead and add someone like Grishman to their teams. For those that are considering trying to replicate her efforts, Grishman has some advice.

“I think having the support from your supervisors helps,” she says. “Because when you come up with something new, it’s definitely difficult to get it in place—I’ve even run into this a little bit. It’s difficult to implement new protocols and changes with the administrators of the schools. So getting everyone on the same page is huge.”

“Reaching out to your local resources is also important,” she adds. “So many things change in this area, so many new things come to the forefront. So making sure you stay on top of that is super important as well.”

For all of the latest information on concussion, make sure to visit the ICS News and Resources pages.