A Coach’s Complete Guide to Concussion 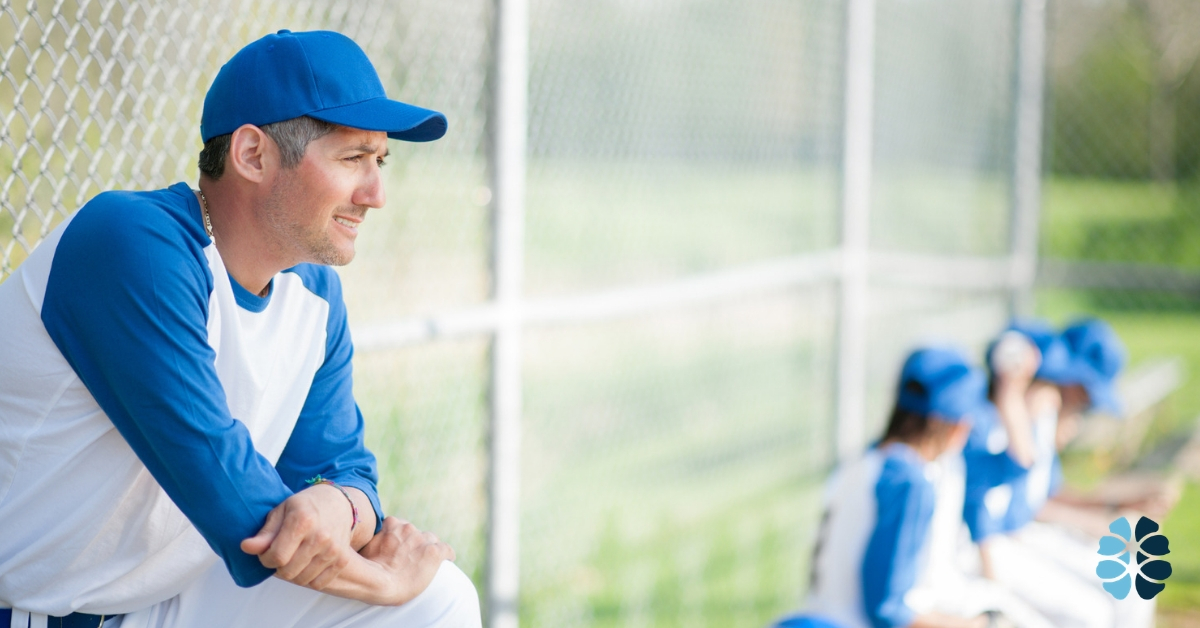 How coaches can keep players safe from the effects of concussion

Young athletes often push themselves to be “tough” and avoid showing weakness. While grit is a valuable quality on and off the field, insecurity can prevent young players from being honest with their coaches or other adults after an injury. As role models and team leaders, coaches have the power to break down these barriers and create a team culture where athletes feel comfortable seeking appropriate treatment for their injuries.

Here are tips to help coaches show their athletes the importance of speaking openly and honestly about head injuries on the field.

Young athletes might be hesitant to speak to an adult if they’re not sure whether their injury is severe, or if it could be a concussion. Coaches can relieve some of that anxiety by discussing common signs and symptoms of concussion as well as concussion misconceptions with players and their parents. Explain that concussions are serious brain injuries that can be caused by even a minor blow. Contrary to popular belief, people don’t have to be knocked unconscious to experience a concussion.

Athletes should also know that everyone has different concussion symptoms, and some may take days to appear. Concussion symptoms can last up to two weeks for many people, or even longer for about 20% of people with concussion, according to the Mayo Clinic.

If a player experiences any kind of head injury, encourage them to consult a doctor and to be on the lookout for any unusual symptoms for several days after the injury. When young players know the warning signs to watch for after a head injury, they can feel more confident seeking help from a coach or parent and getting the medical care they need to safely return to play.

Young athletes may dismiss the seriousness of a head injury if they don’t understand the reality of concussion. Explaining the long- and short-term effects of concussions can encourage them to exercise more caution and feel more comfortable speaking out. While it is important not to frighten younger children about the risk of injury in sports or other high-energy activities, kids are especially susceptible to concussions as their brains develop, and communication barriers make their injuries more difficult to diagnose. Make it clear that it’s important they tell you if they bump their heads during play.

With older kids and teens, be straightforward about the real risks of untreated concussions, which can have severe, long-term effects on their lives. Ignoring concussion symptoms can make them worse and lead to lasting side effects like post-traumatic headache. Concussions can also put young people at risk for developing neurodegenerative diseases like Alzheimer’s later in life, according to the Mayo Clinic.

Recovery from concussion can take longer in teens and young children than in adults, according to the Centers for Disease Control and Prevention, and continuing to participate in sports while concussed can delay healing even longer. During recovery, people with concussion may see their symptoms worsen when they exercise or do activities that require concentration, like schoolwork. Seeking help after a head injury, and avoiding re-injury after a concussion, are the most important things a young athlete can do to keep themselves healthy in the future.

Show Them Their Health Comes First

It’s important to reassure young athletes—clearly and often—that their health is more important than a game. If you suspect your players might dismiss concussion symptoms out of fear they’ll lose their place on the team or let down their teammates, make it clear that their well-being is your top priority. Avoid pressuring players to return to play after an injury, even if their injuries are less severe than head trauma, to reinforce this message.

On the flip side, coaches can foster a culture of concussion awareness by supporting children and teens who alert adults about potential head injuries. Having to sit out due to a concussion shouldn’t be seen as a punishment; combat the potential stigma of sitting out by including injured players in team conversations and off-the-field events. If an athlete or parent decides the child shouldn’t return to the sport after a concussion, help the team understand why, and encourage them to be understanding.

Coaches play a key role in creating a team culture where young athletes feel encouraged to put their health first. Combatting this stigma is especially important when it comes to concussions, which can have immediate and long-term effects on a young athlete’s health. Talking about the effects of concussions, educating players on signs to look out for, and reinforcing the message that an athlete’s health comes first will encourage young people to speak out when they suspect they might have a concussion.

It is not uncommon for children to be nervous about speaking up about a head injury, anxious about appearing weak or scared of letting down their teammates by being taken out of the game. In fact, as many as seven in 10 young athletes with a possible concussion reported playing with concussion symptoms, according to the CDC. The CDC advises offering positive reinforcement for athletes who report concussion symptoms.

It’s important to ensure that parents and coaches are both in sync when it comes to safe play and concussion reporting. Children should feel that concussion symptoms are to be taken seriously both on the field and at home. Make sure that parents know that concussions don’t just occur in contact sports like football. In fact, research published in the British Journal of Sports Medicine found that while most concussions happen in football, hockey and rugby, they also occur in sports like soccer, lacrosse and baseball. Have a conversation with the parents regardless of the perceived concussion risk.

Enforce the Rules of the Game

In concussions reported among high school athletes, as many as 25 percent were the result of aggressive or illegal play, the CDC noted. Work with parents and players alike to ensure that all teammates follow regulation rules, such as avoiding illegal activity like striking other players in the head, using their helmet to contact other athletes and colliding with unprotected opponents.  As a coach, you can lower your players’ concussion risk by following advice about sports conduct.

Looking for more information to better understand and reduce concussions in youth sports? Visit the Concussion.org resource library for tools to educate coaches, parents and athletes on concussion signs, symptoms and safety.