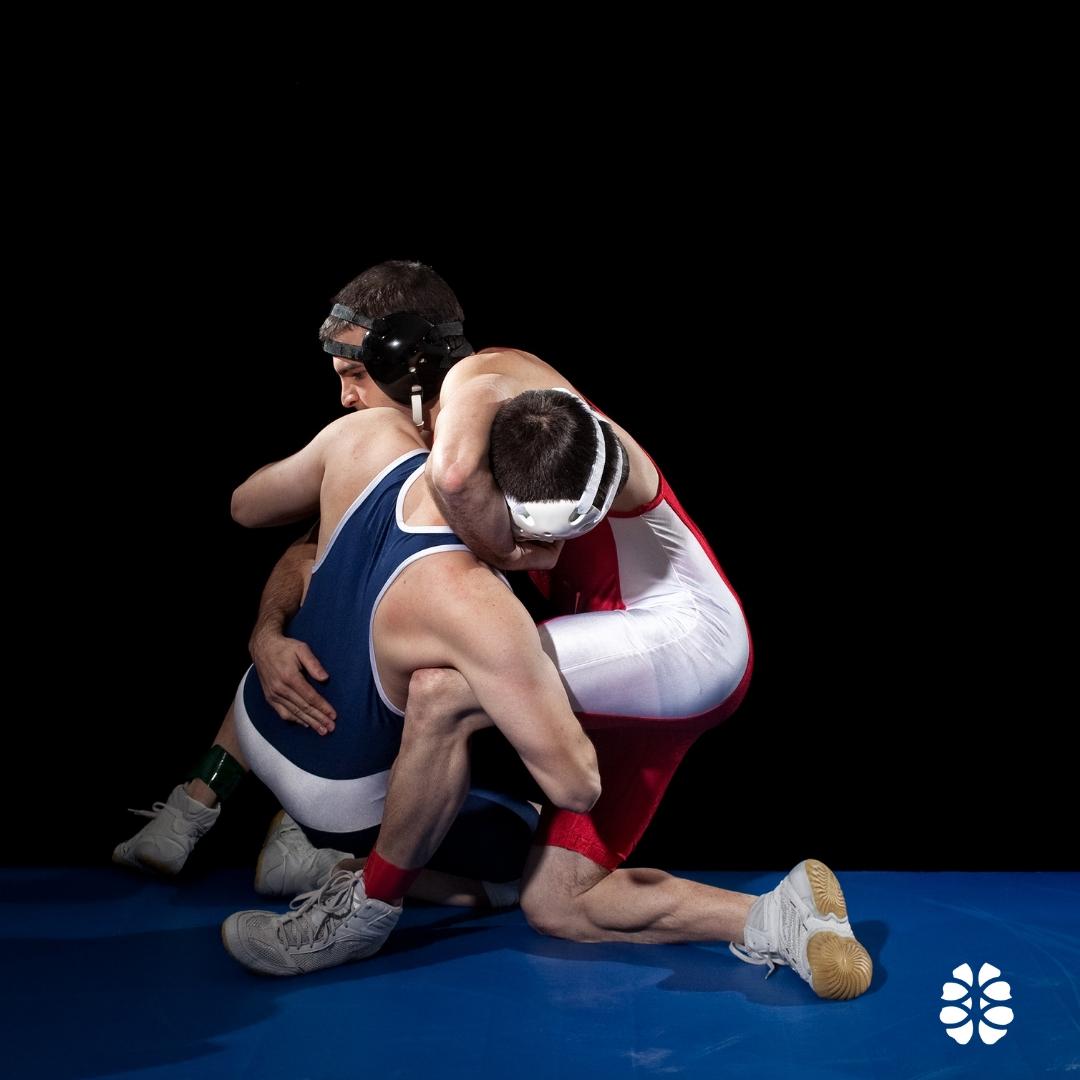 Wrestling can be a great way for children and teenagers to stay in shape while bonding with their classmates and peers. But a recent study published in the American Journal of Sports Medicine found that wrestling has the highest concussion rate of all college-level sports.

Keep your child or student-athlete safe during this year’s wrestling season by following these best practices for concussion safety.

1. Know the early signs and symptoms of a concussion

There is a range of symptoms associated with concussion, and they can be observed anywhere from immediately following a head injury to hours or even days later. Common early symptoms include headache, dizziness, blurry vision, memory loss, nausea, vomiting, difficulty sleeping and sensitivity to light or noise.

Knowing these signs and symptoms is crucial. Coaches especially are in the position to advocate for their athletes’ safety. In fact, one wrestling coach saved a young athlete’s life by being aware of the signs of concussion.

Both parents and coaches should speak with youth wrestlers about the signs and symptoms of a concussion, as well as the importance of letting an adult know if they experience any of these symptoms. After all, half of high school athletes who experience a concussion do not report their symptoms, according to USA Wrestling. It’s also important that coaches and players are aware that loss of consciousness likely won’t happen following a concussion. In fact, less than 10 percent of concussions include loss of consciousness, according to the University of Pittsburgh Medical Center (UPMC).

If you think your child or athlete has experienced a concussion, they should be removed from play immediately and not returned until receiving clearance from a health care provider. Athletes thought to have sustained a concussion should not be allowed to return to activity on the same day as the injury, per USA Wrestling’s standards. Return-to-play protocol involves five steps, and no more than two can be done in a single day.

Wrestlers should not be returned to play until a written release is received from a physician or athletic trainer, according to USA Wrestling. This cautionary measure is in place to prevent a potentially fatal condition called second-impact syndrome, in which someone experiences a second concussion before being healed from the first one.

No conclusive research has been done that suggests certain helmets, headgear or mouthguards perform better than others in terms of concussion prevention, according to USA Wrestling. Because of the lack of research surrounding wrestling gear in the prevention of concussion, it’s imperative for athletes to know about the signs and symptoms of concussion, as well as the importance of reporting symptoms early.

Wrestlers, their coaches and their families should be well-versed in best practices for preventing common injuries. The most common injuries in wrestling affect the head, face and knee, according to the American Orthopaedic Society for Sports Medicine (AOSSM). Skin infections are also common in wrestlers. Review the AOSSM’s best practices for preventing common wrestling injuries before the season begins.

6. If a concussion is sustained, rest is crucial

If an athlete is diagnosed with a concussion, they should rest. This means limiting any physically or mentally straining activities (such as studying and playing video games) for 10 days, according to USA Wrestling. Most concussions will resolve themselves in a period of seven to 10 days, Healthline notes. Studying and other activities that require mental focus can be difficult for children recovering from a concussion. Persisting through these activities despite experiencing trouble can exacerbate concussion symptoms and extend the recovery process.

If your child is struggling with schoolwork following a concussion, USA Wrestling recommends discussing potential short-term accommodations for your child with school officials.