The Real Risk of Concussions 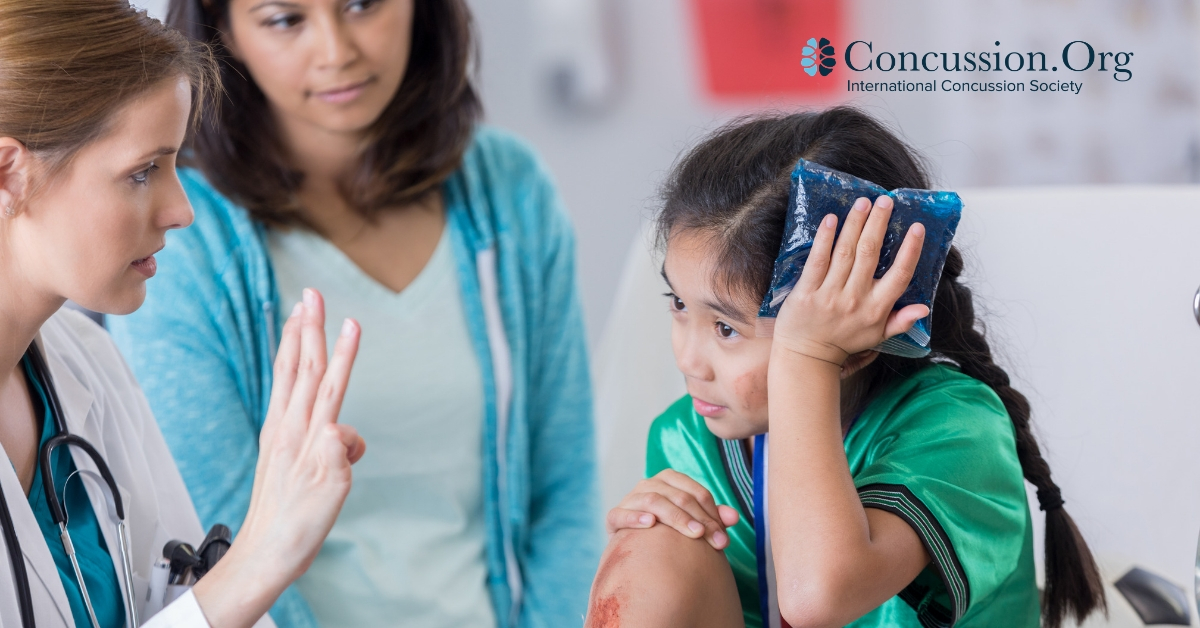 With more than 40 million youth athletes participating in sports across the U.S., parents need to know the signs and symptoms of concussion—a form of traumatic brain injury. The signs are often very subtle, and there are a number of myths and misunderstandings surrounding this injury.

Parents are one of the best lines of defense against the risks of unrecognized concussion, and arming yourself with the right resources is one of the most effective ways to make sure concussions are addressed the right way. Concussions are treatable and can be recovered from when handled appropriately.

Common Signs of a Concussion in a Youth Athlete

While there are tell-tale visuals—such as being slow to get up, clutching the head, a blank stare or trouble balancing—there are also emotional signs of concussion, such as increased anxiety or aggression and being disinhibited. Confusion and memory loss are also symptoms that are important to catch. But the most important thing to remember is that while losing consciousness is a clear sign of a concussion, loss of consciousness occurs in less than 10% of concussions. Many more subtle symptoms are not always obvious based on simple observation.

The Danger of Missing Concussions

While concussion is serious for athletes of all ages, the prognosis is generally positive when this form of TBI is handled promptly and properly. But the real concern starts when concussions are missed or inadequately addressed. This is particularly important to remember for young athletes and adolescents whose brains haven’t fully matured, which makes them more susceptible to serious brain injuries.

“There’s abundant evidence now that an injury to the brain before the age of 12, or repetitive head impact exposure before the age of 12, more than doubles the risk of long-term neuropsychiatric diseases such as depression and long-term cognitive impairment,” says Dr. David Dodick, professor of neurology at the Mayo Clinic. “This will affect, influence and disrupt that child’s normal development and could actually seriously affect their ability to learn and be all that they can be, both in school and outside of school; socially and professionally.”

In addition to potentially life-long issues, including physical, mental and emotional difficulties such as post-traumatic headache, there is also a possibility of school difficulties and depression post-concussion. Though extremely rare, not adequately treating a concussion could lead to second impact syndrome. SIS occurs when an individual sustains a second concussion before the first heals properly. Repeat concussions can result in rapid swelling of the brain that could be fatal.

What Parents Can Do

Take a stand against concussions in youth sports by insisting on a proven concussion protocol.