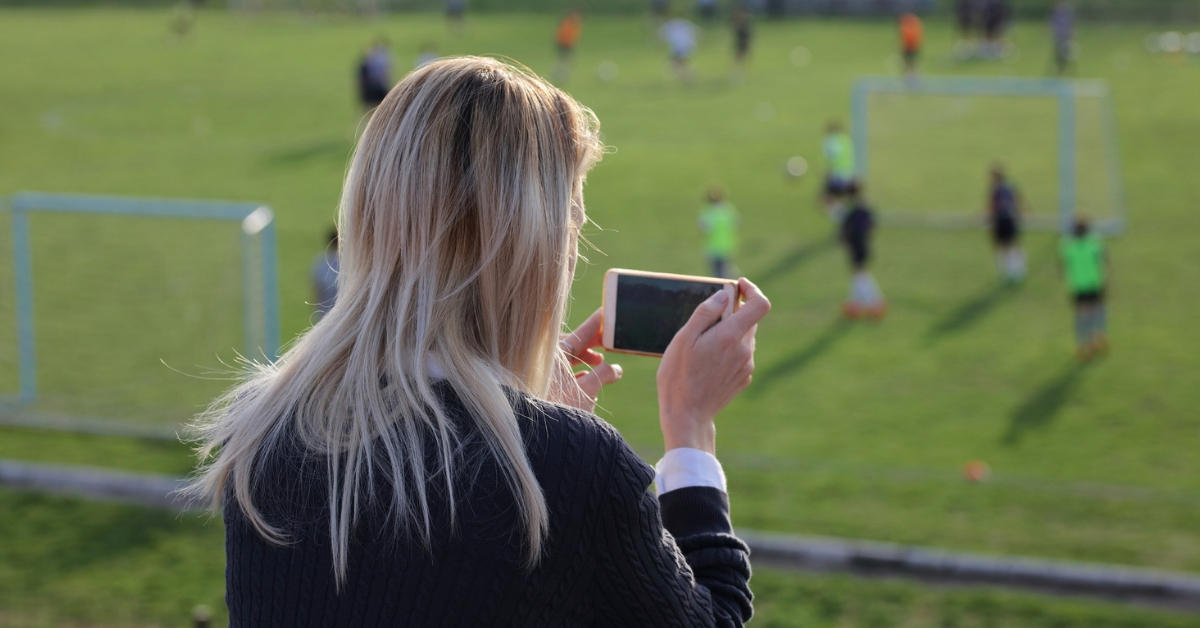 What You Need to Know About Concussions as a Parent

Correctly identifying a concussion and responding appropriately is uniquely challenging because there are few visible signs. Because concussions are complex and can be difficult to diagnose, schools and athletic programs may be ill-equipped to recognize and treat them. Parents have the ability to close that gap, and advocate for their child’s health and safety, by educating themselves about the most common form of traumatic brain injury. Whether your child is enrolled in sports programs, or not, here is what every parent should know about concussions.

What is a concussion?

A concussion is a type of traumatic brain injury where an abrupt bump or jolt that causes the brain to move inside the skull. When sudden force causes the brain to bounce, twist, or hit the inside of the skull, it can cause damage to brain cells and trigger chemical changes to the brain. The side effects of these injuries can take hours or days to appear, making concussions difficult to diagnose in the immediate aftermath of a head injury.

In the immediate aftermath of witnessing a head injury, you should be on alert for any observed signs of a concussion. Observed signs are behaviors a bystander can identify, according to the Centers for Disease Control and Prevention. Recognizing observed signs of concussions is particularly important in children, as they often can’t communicate their symptoms as well as adults.

Reported symptoms are signs that only the person who underwent the head injury would recognize.

According to the CDC, reported symptoms can include:

Keep in mind that many people with concussions never lose consciousness. However, if the person was knocked unconscious, a concussion was absolutely sustained, regardless of observed signs or reported symptoms.

Additionally, there may be delayed effects of concussion, which include:

Children’s still-developing brains are more susceptible to concussion than adults, according to the Concussion and Brain Injury Clinic at Weill Cornell Medicine, and kids who are active, especially kids who play sports, face an increased risk.

Returning to play too early risks additional head injuries that can compound the effect of a concussion, further amplifying the potential for lasting damage. It can take up to a week for head pain stemming from a concussion to appear. The longer a concussion is untreated, the greater the risk of long-lasting side effects such as post-traumatic headache or second impact syndrome—when someone gets a second concussion before the first one had time to heal.

When to See a Doctor

Even if your child shows no symptoms of concussion, it’s important to know what to watch for in the days following a head injury. The American Academy of Pediatrics recommends a doctor visit within 1-2 days for anything more than a light bump on the head.

If your child develops a new or worsening headache, seems more tired, sluggish or uncoordinated, or behaves in any way that seems out of character, seek medical care immediately.

Certain symptoms may be signs of a brain bleed and require immediate emergency medical care. These are known as danger signs.

Concussions are serious injuries, but unlike an illness or broken bone, they can be difficult for parents to detect. Young children may have difficulty explaining symptoms like sluggishness or disorientation, and older kids and teens, especially athletes, may be tempted to brush off their symptoms. Talking to your child before the issue comes up about the seriousness of head injuries, and being mindful of these signs, can help you identify a concussion and get the treatment he or she needs. For more tools for parents, visit our resource center.