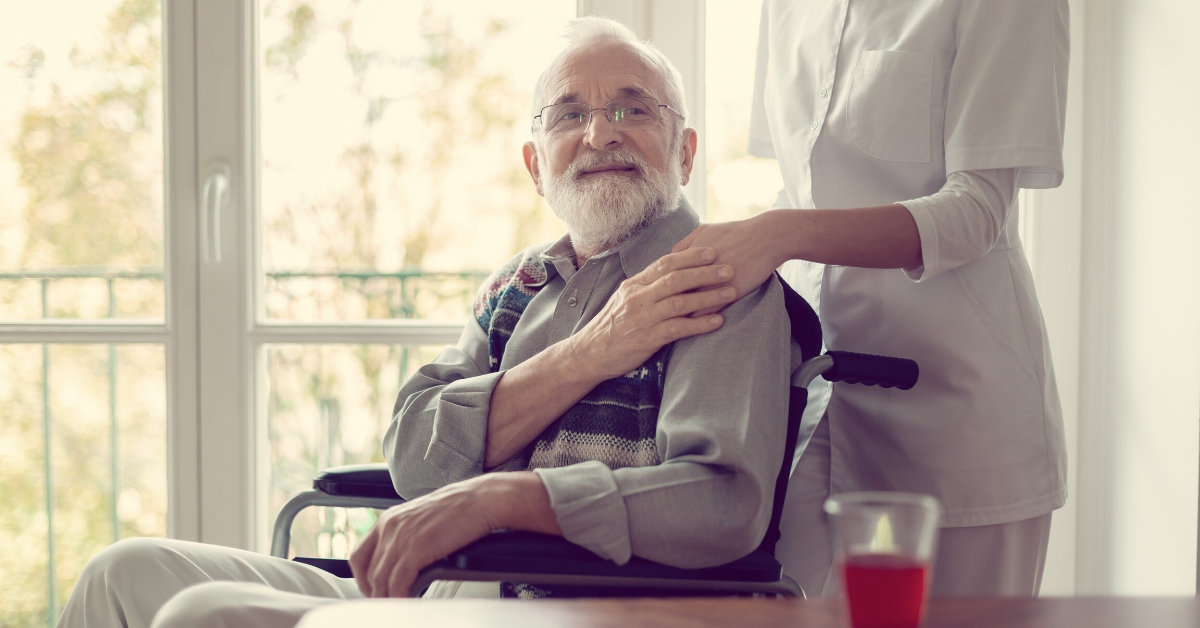 Dr. Charles Adler discusses the role of concussion as a risk factor for degenerative disease

Charles H. Adler, M.D., Ph.D., is a professor of neurology and co-director of the Parkinson’s Disease and Movement Disorders Center in the Department of Neurology at Mayo Clinic’s campus in Scottsdale, Arizona. Dr. Adler has received numerous grants to investigate the diagnosis and experimental treatments for Parkinson’s disease, essential tremor, dystonia and restless legs syndrome. He is currently a co-principal investigator of the Arizona Study of Aging and Neurodegenerative Disorders (AZSAND), a brain and body donation program aimed at individuals who have played sports with potential repetitive head impact.

“From the time an individual signs up for that program, they have annual neurological examinations, including a movement disorder evaluation and a neuropsych test battery looking for cognitive changes,” says Adler. “We do those annually until the time of death when an autopsy is performed.”

We recently spoke with Dr. Adler about how the role of concussion has changed over time in his field of research.

What does the word ‘concussion’ mean to you?

It’s taken on a slightly different meeting over time. Initially, it meant a head injury which was quite severe and may or may not have been associated with a loss of consciousness. But as we learn more about head injuries, it now means to me somebody who has an event in which they momentarily feel a change, whether it’s a visual exchange or some other sort of change in sensation like seeing stars or something similar to that.

How else does concussion factor into the work that you do?

I have a research program that looks at how repetitive head impact, especially in athletes, may result in chronic traumatic encephalopathy. I have an NINDS grant looking at former NFL football players, former college football players, and controls. It’s a four-center, seven-year study that looks at various different biomarkers to try to determine if we can see either clinical changes or biomarker changes to suggest underlying CTE.

How have concussions impacted your career?

My career has been built on studying Parkinson’s disease and other movement disorders as well as dementia. As the field of CTE has emerged, and as it’s become clear that CTE is a neurodegenerative disorder which appears to be related in some way to previous repetitive head impact or concussions, my research has now added concussion and CTE into the programs that we’re working on. We have both the NFL and college football study as well as the AZ SAND study. So concussion has definitely become a new track in terms of research interests over the last five years.

Have your experiences in your work changed how you perceive concussion?

The emergence of the evidence that suggests that repetitive concussions can lead to a neurodegenerative disorder has certainly changed the way many of us look at concussion.

Why do you think it’s so important to educate other people in the medical community about concussion?

It’s essential that my colleagues in the neurosciences realize that there is a pathology that underlies dementia and Parkinsonism and motor neuron disease in cases of concussion. Figuring out how to potentially slow or stop the progression of that pathology is going to be critical to the future of the field.

There’s also the issue of biomarkers. We need to be able to identify individuals who potentially have or will develop CTE so we can take the appropriate precautions. It’s going to be hard to make headway in treatment. So I think neuroscientists, neurologists, psychiatrists all need to be educated on the role concussion plays in neurodegenerative diseases.

If you could share one piece of information about concussion with the general public, what would it be?

Repeated head injuries or repeated concussions can potentially be a risk factor for developing neurologic disease: It is critical to have a trained healthcare individual work with somebody who has had a concussion to determine the appropriate next steps in terms of treatment and return to play.

Charles H. Adler, M.D., Ph.D., is a member of the Scientific Advisory Board for the International Concussion Society. Concussion.org, sponsored by ICS, is the No. 1 destination for information related to concussion prevention, diagnosis and treatment. Our mission is to serve medical professionals, athletes, administrators, coaches, patients and the public by providing a central repository of accurate and scientifically vetted concussion research. Working alongside our world-class scientific advisory board, Concussion.org aims to be the most trusted global index on one of the most common, yet least understood, forms of traumatic brain injury.