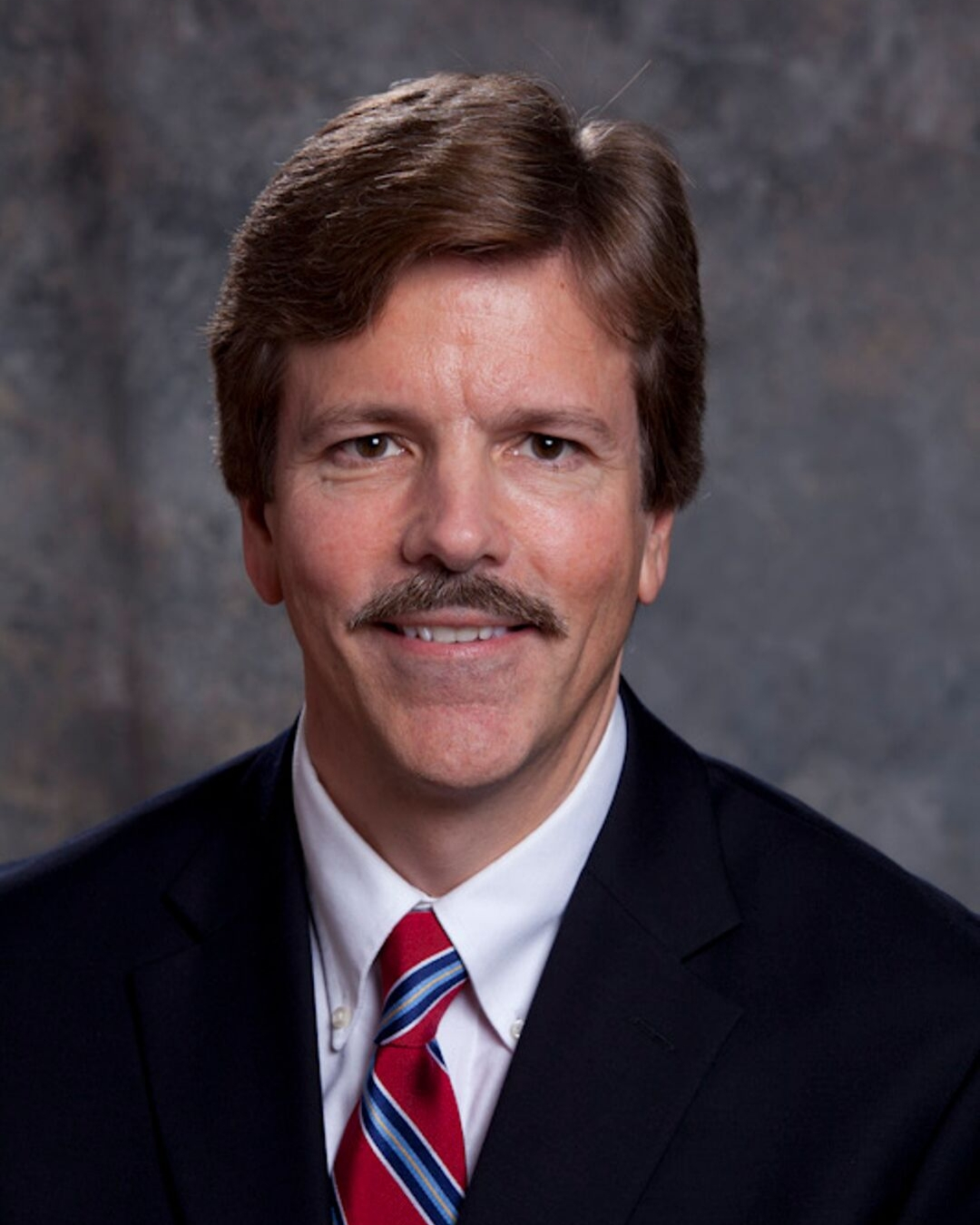 Dr. Smith explains why ‘mild traumatic brain’ is an oxymoron

Despite concussion gaining more attention in the public eye, there is still a lot of research that must be done. Enter Douglas Smith, MD. Dr. Smith is the Robert A. Groff Professor and vice-chairman of research and education for the Department of Neurosurgery at the University of Pennsylvania. He’s also the director of Penn’s Center for Brain Injury and Repair. Dr. Smith thinks the understanding of concussion is evolving, but still sees some issues with how concussion is discussed and defined.

We recently spoke with Dr. Smith about his professional work and his personal experiences with concussion.

What does the word “concussion” mean to you?
I view “concussion” as an unfortunate word akin to the term “consumption,” which was used to describe tuberculosis a long time ago. The term “concussion” is no more sophisticated than that. This is because it does not tell someone what’s going on inside the brain—it just tells you about the symptoms. It’s actually not a real diagnosis—the definition of a “diagnosis” is when you have an understanding of what’s going on. I think we need to move the field so that if we say “concussion,” it defines our understanding of it. Otherwise, we need to move to new terms.

How does concussion factor into your work?
I study diffuse axonal injury, which can be caused by concussion. The brain’s electrical grid is made up of nerve fibers in the white matter called axons. These axons connect one part of the brain to the other. It takes about 100 axons to be as wide as a human hair. These are really tiny, fragile structures that can become damaged upon impact in cases of concussion.

What information has your work started to yield?
One part of the work we’re doing is to better understand the mechanisms that happen to these nerve fibers at the time of injury and what occurs over the days or even years following the injury. We’ve identified some targets that could be therapeutically addressed. I think there’s a blood test on the horizon that will be able to identify if someone has this degenerative injury. That might help us understand or better-manage their cases. It also might give us an opportunity to have targeted patient enrollment in critical trials.

Have you ever experienced a concussion personally? Tell us about that time.
I’ve had a few concussions, but I didn’t realize it at the time. Once, when I was a kid, I was playing hockey and hit my head on the ice. All the classic symptoms were there. I couldn’t figure out how to take my skates off. My vision was disturbed. I had a headache that lasted for days. I just felt like I was in kind of a fog. Even though I knew these things were related to being hit on the head, I didn’t realize it was a concussion.

In your opinion, why is it important to educate your field about concussions?
Concussion really wasn’t recognized as a major health issue until recently. It may look alarming that concussion rates are going up dramatically each year, but that doesn’t mean more people are experiencing head impacts. It means more people are recognizing what’s happening based on the symptoms. But unfortunately, medical schools typically don’t teach much about it.

There should be more awareness. I’m happy the word is beginning to spread about new techniques, but I think it’s going to take some time.

If you could share one piece of information about concussion, what would it be?
What troubles people about concussion and what makes them very anxious is a concern over developing early dementia or chronic traumatic encephalopathy. Those are the most common calls I get, from worried parents and patients who think their life is over because they had a concussion. I would say some concussions are serious, but they can be treated. One concussion does not mean you’re going to have early dementia.

Douglas Smith, MD, is a member of the Scientific Advisory Board for the International Concussion Society. Concussion.org, sponsored by ICS, is the No. 1 destination for information related to concussion prevention, diagnosis and treatment. Our mission is to serve medical professionals, athletes, administrators, coaches, patients and the public by providing a central repository of accurate and scientifically vetted concussion research. Working alongside our world-class scientific advisory board, Concussion.org aims to be the most trusted global index on one of the most common, yet least understood, forms of traumatic brain injury.