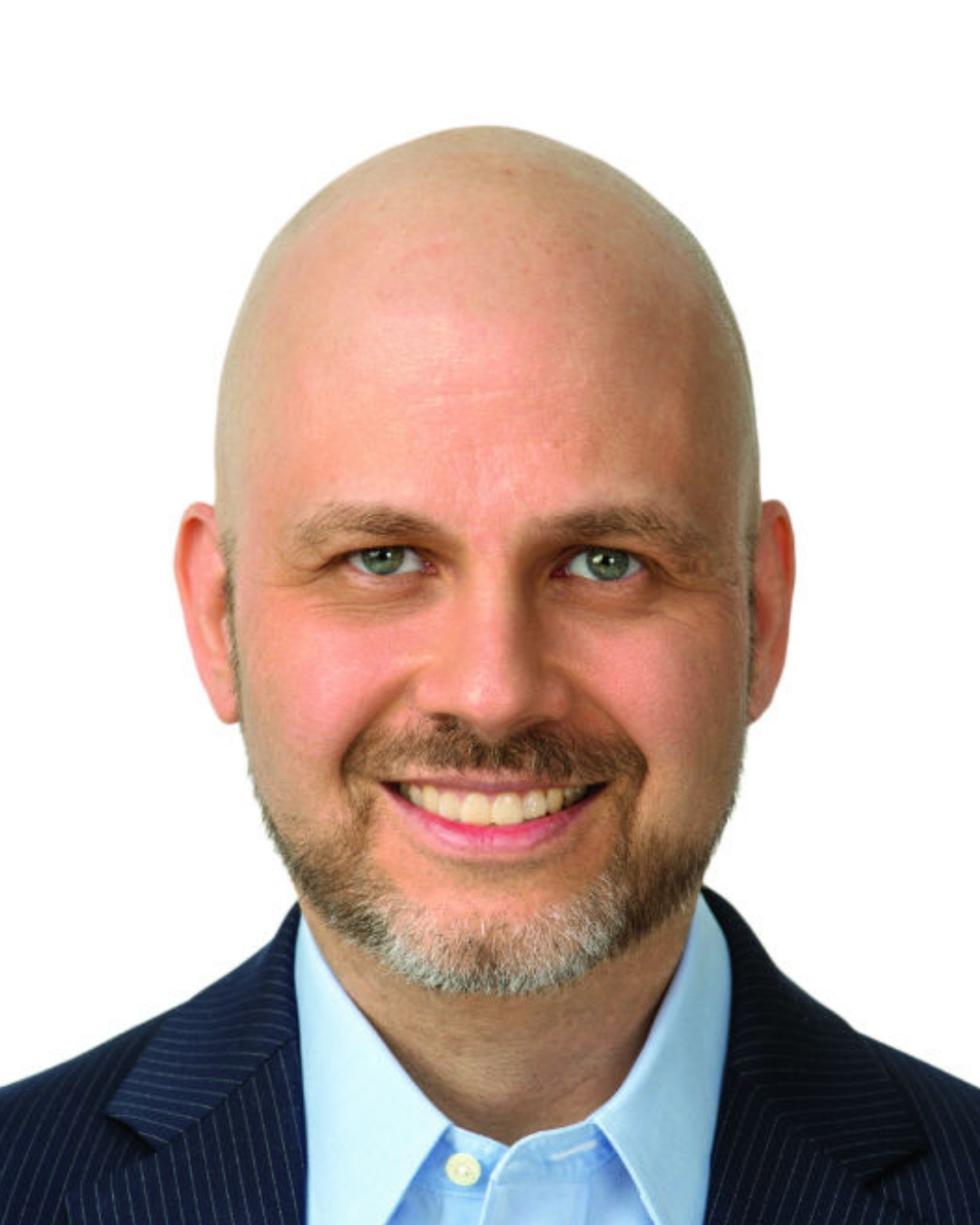 Sometimes, all it takes is one moment to change your life’s trajectory. For entrepreneur and activist Phil Terry, founder and CEO of Collaborative Gain, Inc., that time came after an accident in 2017 that resulted in a concussion. As he travelled the road to recovery, he learned more about the importance of proper concussion treatment. What he discovered led him to dedicate part of his life to increasing awareness around this form of traumatic brain injury and to participate in this Impact Report.

We recently spoke with Terry about his concussion experience and his belief in educating others.

What does the word “concussion” mean to you?

Concussion is under-reported, under-diagnosed, and incorrectly treated. It leaves millions of people with lifelong problems. When I suffered a serious concussion myself, I wasn’t released from the concussion clinic until a year later. I didn’t start to really feel myself again until about two years after that, and I still face some challenges. It’s a serious issue.

Can you tell us more about your personal experience with concussion?

In 2017, I was run over by a bicycle in Brooklyn. I woke up on the ground and couldn’t talk for 20 minutes. The hospital confirmed I had a concussion, but didn’t articulate what it meant to “rest” while I recovered. So, I continued my life and work as usual, assuming I was “resting” on plane trips. But a few weeks later, I was a real mess: dizzy; off balance; bad headaches; nausea; light sensitivity. I ended up going to the Hospital for Special Surgery’s Concussion Clinic in New York. There, Dr. Teena Shetty informed me that I hadn’t been resting my brain properly and had to radically alter how I worked, communicated and socialized. My response to Dr. Shetty was, “No way.” She smiled and said, “If you don’t do what I say, you will end up with chronic lifelong brain deficits.” I had to stop working for a year, which is not insignificant. It was not easy, but I eventually recovered.

In your opinion, why is it important to educate others about concussion?

I think it’s becoming clear that we misunderstand concussion as a society. As a result, millions of people have been incorrectly treated, under-diagnosed, and under-responded to. Many people who have suffered a concussion think there’s something else wrong with them; they don’t realize that what they’re experiencing is treatable, and fairly inexpensively treatable, in terms of basic protocols.

There would be so much human benefit to more education in the field. We still don’t really understand the brain. There is an enormous amount of research that needs to be done. If you could build a model estimating the economic impact of lost work and lost career potential due to concussion, that could be extremely illustrative.

What’s one thing about concussion that you wish more people understood?

The most overarching thing is to take concussion seriously. Establish a baseline, do cognitive rest, make sure you work with the doctor using the right protocols. Not doing so was my mistake and the mistake of the first doctors I had worked with. It wasn’t until a friend said to me, “This is not right. You need to find somebody who knows what they’re doing,” that I finally wound up at HSS with Dr. Shetty. Everything followed after that.

Phil Terry is a board member of the International Concussion Society. Concussion.org, sponsored by ICS, is the No. 1 destination for information related to concussion prevention, diagnosis and treatment. Our mission is to serve medical professionals, athletes, administrators, coaches, patients and the public by providing a central repository of accurate and scientifically vetted concussion research. Working alongside our world-class scientific advisory board, Concussion.org aims to be the most trusted global index on one of the most common, yet least understood, forms of traumatic brain injury.