The Impact Report with Aynsley Smith 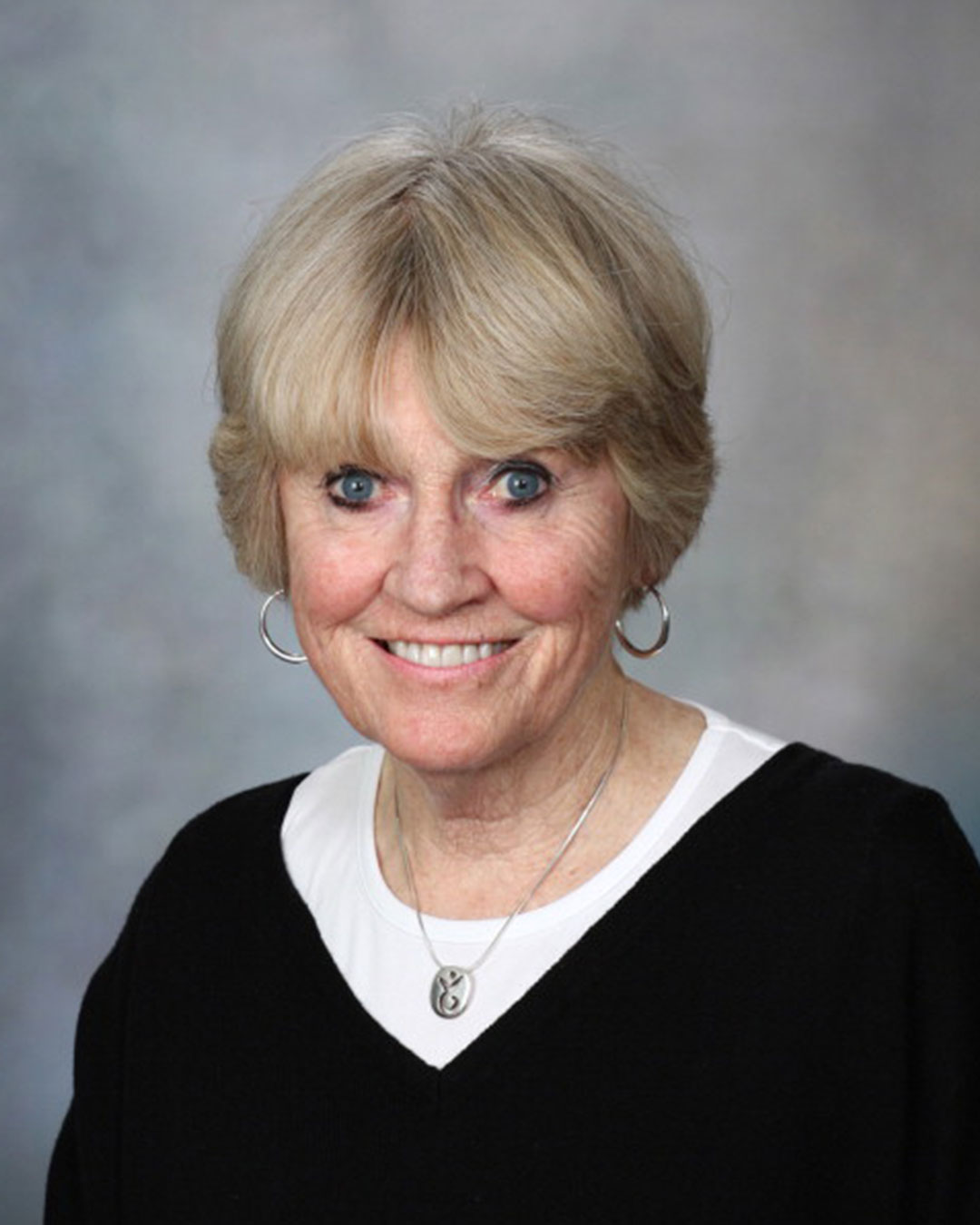 Aynsley Smith, PhD, RN, explains why everyone should embrace life and “respect the brain”

As a sports scientist at the Mayo Clinic Sports Medicine Center and mother of athletes, Dr. Aynsley Smith has studied and seen first-hand the lasting effects of head impacts on the brain. Recently, Dr. Smith focused her sights on the study of concussion in hockey players to help health care providers better understand head trauma in sports. A founding member of the International Concussion Society’s Scientific Advisory Board, Dr. Smith is passionate about her work and research on concussions, which affects millions of North Americans, including athletes and military personnel, every year. Below, she discusses the importance of educating everyone on the importance of preventing head trauma while encouraging people to live fully and “respect the brain.”

What does the word concussion mean to you?
I relate the word concussion to a vivid mental picture of neurons in children and athletes who participate in contact sports and military personnel after head impacts, rendering affected neurons dysfunctional. I also imagine the post-head trauma oxidative energy crisis that results in profound fatigue, a manifestation of concussion. That alarming mental picture drives me to take action on prevention, to promptly diagnose concussion, to quantify the severity of the injury and, ultimately, to treat it quickly to save the brain cells. Prevention and prompt appropriate treatment will protect the brain from permanent damage.

How have concussions impacted your life or career?
For years, I conducted research in hockey and other sports on performance enhancement, the psychology of injury, and the physiologic and psychologic zones of optimal functioning. We studied health care providers, musicians, hockey goalies and yips-affected golfers. I taught performance enhancement to hockey teams, and I became aware of the frequency, causation and devastating consequences of concussions—particularly in the fast, hard-hitting game of hockey. When I retired, I focused solely on concussions in hockey. I knew if we studied and monitored all aspects of concussions in hockey, in modern, enclosed ice arenas, the information we learned would generalize to other sports and concussions in the military.

I critique my decisions as a parent of three children who participated in sports that placed them at high risk for concussions. Most worrisome was the head trauma exposure our daughters sustained participating in equestrian events. Several crashes into jumps occurred when a horse fell or the rider was thrown. One daughter has persistent post-traumatic headache; however, one daughter who sustained fewer head hits is symptom-free, and our son, who played hockey and ski-raced, is fortunately without head trauma.

Have your experiences changed your perception of concussion? In what way?
I am aware of the brain’s immediate oxidative energy crisis response to head trauma and the potential for lasting brain damage conditions such as CTE. As such, I work almost full time on all aspects of concussions in hockey, focusing on prevention, objective diagnosis, determining severity quantification, identifying promising treatments for study and providing education. I recognized our need to move beyond the subjective concussion diagnoses that relied on questions such as “are you dizzy” that players could deny or exaggerate. We identified components of an objective diagnosis and published a paper to alert the sports medicine community on the need to objectify their concussion diagnosis.

Between concussed athletes and concussive trauma in the military, millions of North Americans have sustained significant head trauma and are in dire need of meaningful treatment and prevention.

If you could share one piece of information about concussion, what would it be?
Embrace life fully, be adventurous and be a risk-taker. At the same time, “respect the brain” by protecting yourself and those around you from head hits in sport, military and life. I believe effective treatment is on the horizon.

Aynsley Smith, PhD, RN, is a member of the Scientific Advisory Board for the International Concussion Society. Concussion.org, sponsored by ICS, is the No. 1 destination for information related to concussion prevention, diagnosis and treatment. Our mission is to serve medical professionals, athletes, administrators, coaches, patients and the public by providing a central repository of accurate and scientifically vetted concussion research. Working alongside our world-class scientific advisory board, Concussion.org aims to be the most trusted global index on one of the most common, yet least understood, forms of traumatic brain injury.